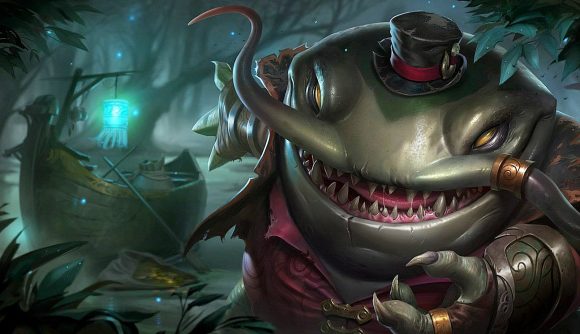 Two LPL teams have fined players for inappropriate comments caught on stream. Invictus Gaming and Vici Gaming have both been forced to punish their players for remarks they made during a livestream (via Dot Esports).

The League of Legends teams have issued statements, reporting that both teams have fined their players. Su ‘Southwind’ Zhilin from Invictus Gaming has been fined 50,000 yuan (£5,660 or $7,157) while Vici Gaming’s Lu ‘Leyan’ Rong will be fined an unspecified amount of a month’s salary according to Korizon Esports translator Kevin Kim.

Both teams have posted on their Weibo accounts about the fines. From translations it sounds like the jungler Leyan was told that he should lead by example and “regulate his words” when playing, while Southwind was quoted directly apologising to “fans and friends who care about iG”.

Both are separate incidents as far as I can tell.

Both teams are currently taking place in the 2020 LPL Summer Split which you can watch over on the LPL Twitch channel.

Bad or inappropriate language isn’t new to League of Legends. Many players find it appropriate to unleash toxicity in Riot’s MOBA – according to US politician Alexandria Ocasio-Cortez, inting 13 years olds are even worse to deal with than right-wing Twitter.