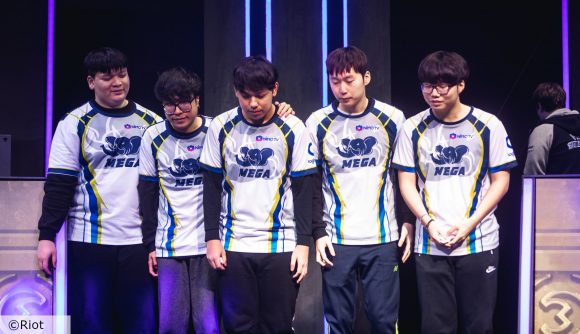 Riot announced the decision via a Facebook post on September 25, stating that a “new ten-team league will launch in 2020, combining both the LMS and the LST, to increase competitiveness in the region.”

The LMS, which includes teams from Hong Kong, Taiwan, and Macau, will now see its teams playing alongside those from the LST, which covers teams from Thailand, Philippines, Indonesia, Malaysia, and Singapore. With only ten spots being made available, it is currently unconfirmed as to how the seven teams from the LMS and the eight teams from the LST will be chosen to play in the new league.

Riot’s main reasoning behind the decision to merge the two leagues is competitiveness. Currently, the only team from the two leagues to automatically qualify for the World Championships, J Team, are rank outsiders.

The two regions are not the strongest in terms of producing quality LoL teams and the hope is that the merger will raise the bar of competition and remove some of the weaker teams.

Riot states in the announcement post that the merger “will allow participating teams to reach a broader audience and increase the competitiveness of the region while expanding the talent pool.

We expect to hear more about the new league, including its name and how the teams will be selected, in the 2020 preseason.