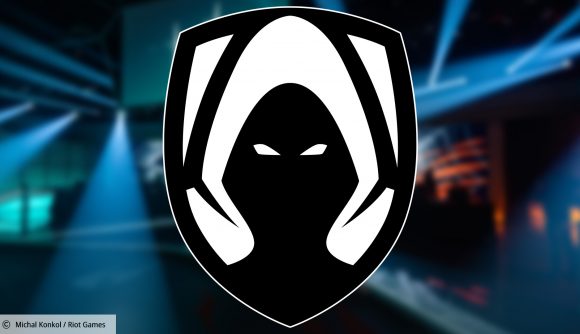 Following reports that League of Legends European Championship side Misfits will be parting ways with the league, it has now been confirmed that the team has sold its spot to Spanish organisation Team Heretics, who will join the LEC for the 2023 season.

As first reported by blix.gg’s Alejandro Gomis, Misfits wasn’t the only LEC team Heretics had been in negotiations with, as the LVP SL side prodded and probed at some of the league’s other incumbents before striking a deal with the Floridian organisation. However, Gomis says the current rumours indicate that Heretics has only stumped up the cash for a roughly 80% share of the spot – the quoted price for the full spot is $45 million, suggesting somewhere in the region of $36 million has exchanged hands.

This claim, and the overall cost of the slot, is yet to be officially confirmed by the LEC, Team Heretics, or Misfits.

Heretics’ entry into the LEC has certainly come as a surprise, with many fans expecting one of the largest Tier-2 organisations – Karmine Corp or KOI – to have been a more likely candidate to snap up a spot. However, Gomis says other teams looking to procure an LEC spot headed down other avenues a few weeks back.

Confirming the news of Heretic’s acquisition, the LEC also confirms that Misfits’ development roster, Misfits Premier, will also be disbanded after this season and will no longer compete in the LFL.

Team Heretics was formed back in 2016, and entered League at the beginning of 2017. It joined the LVP SL 2nd Division back in October 2021, before acquiring Cream Real Betis’ LVP SL spot at the end of the year. Indeed, the organisation has been making big moves over a very short span of time.