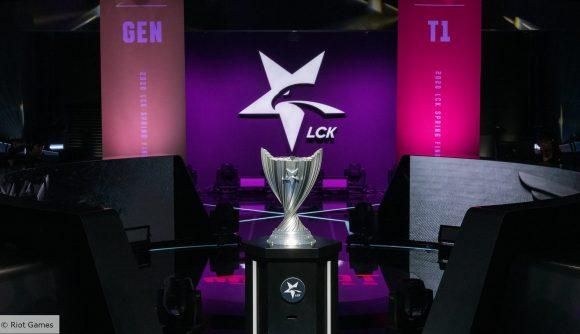 The League of Legends Championship Korea is moving to a franchised format next year, and if a recent report is anything to go by, some of esports biggest organisations are looking to get in on the action.

However, just because an organisation has submitted a letter of intent does not mean it is guaranteed one of the league’s 10 slots. When the franchise format was announced last month, Riot Korea said it planned to review all the applications, including their business plans, financial plans, and more, later this summer, before revealing the full lineup in September.

If successful, this will be the first time FaZe Clan and Pittsburgh Knights have ever invested in a League of Legends team. NRG, of course, had a team playing in the LCS in 2016, but it was relegated after its team posted a 22.22% win rate in the summer.

It’s unclear how much these slots are worth, but based on other leagues, the price should be in the millions. From the outset it might look strange that organisations like FaZe are looking to get into the LCK, but given a large proportion of the league’s viewership comes from overseas markets, it’s the perfect investment for organisations who have their roots set firmly in America.

Plus, as part of the deal, all partnered teams in the LCK will receive a share of the league’s profit and all the players will have a standardised salary.