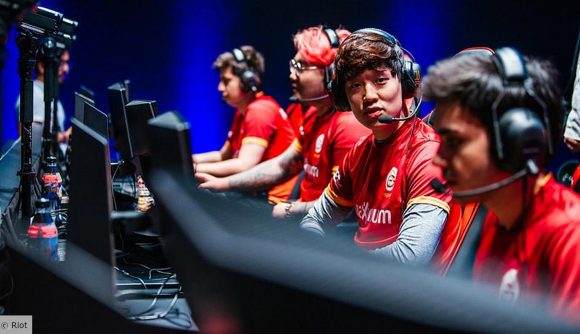 Galatasaray Esports has been banned from competing in the 2020 Winter split of the TCL by Riot for failing to pay both players and staff.

The organisation, who is one of the top teams in Turkish League of Legends and reached the semifinals of both splits in 2019, missed a deadline of December 27 to pay up previous missed salary payments and were subsequently banned from the next TCL split by Riot, according to Esports Insider. This means that the 2020 Winter Split will now run with only nine teams instead of ten. Galatasaray’s place in the TCL will come under further review later next year to see if the organisation should be allowed to compete in the Summer Split. If it fails to satisfy Riot in that review, it could face complete expulsion from the TCL.

In an interview earlier this month with Inven Global, Galtasaray’s mid laner Lee ‘GBM’ Chang-seok revealed that missed salary payments had “been an issue since August [2019]” but that other members of the organisation had had issues since the start of the year.

As well as banning Galatasaray from the next TCL split, Riot also ruled that all 2020 season contracts for players and coaches can be terminated.

It is surprising to see Galatasaray Esports – who is part of the wider and extremely popular Istanbul-based sports club who have teams in European football, basketball, and volleyball – financially struggling to the point where players are not being paid, especially as it is well-supported and relatively strong in Turkish League of Legends.