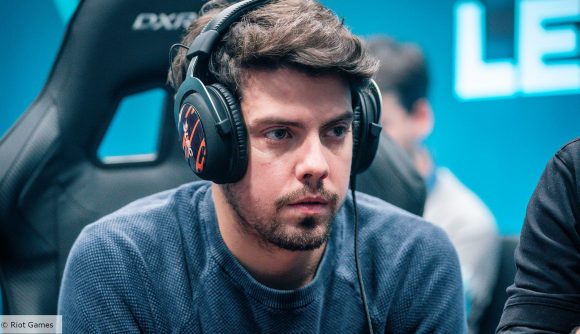 There’s something about being named on Forbes 30 Under 30 list that’s special. Well, this year in Europe, five esports professionals and one content creator have had their names thrown into the ring after an exceptional year on and off the servers.

Origen’s founder and ex-League of Legends professional Enrique xPeke’ Cedeno is the first to be named on the list and he joins G2 Esports’ jungler Marcin ‘Jankos’ Jankowski, who is currently playing in the League of Legends European Championship. In the Counter-Strike: Global Offensive world, Olof ‘Olofmeister’ Kajbjer Gustafsson joins Nicolai ‘device’ Reedtz on the list, while the leading Rainbow Six Siege prize winner Niclas ‘Pengu’ Mouritzen rounds things off.

Sean ‘Jacksepticeye’ McLoughlin is also the only content creator to make the list this year. Forbes estimated that the 30-year-old made $11 million in 2019, making him the eighth highest-paid gamer in the world.

The gamers join a variety of gaming industry professionals and sports stars such as footballers Hector Bellerin and Tyrone Mings, and tennis player Simona Halep.

Congratulations to @G2Jankos and @G2Pengu for making the Forbes 30 under 30 Sports and Games list!

You can check out the full here.