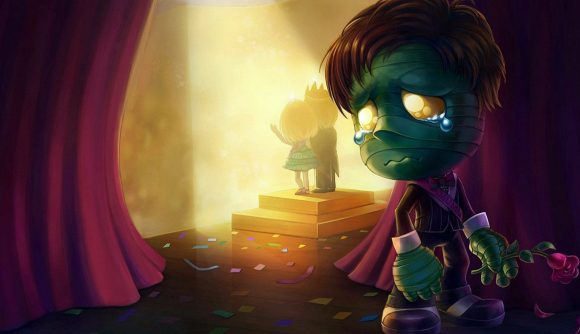 While we all like to complain about the fact that we see the same old champions in League of Legends esports, there has actually been an incredible variety of champions that have been played so far this year, and we’re only a few weeks in.

According to one curious Reddit user, ‘Ragaga’, out of the game’s vast lineup of 148 champions, only ten are yet to be picked in LoL esports competitions around the globe – that’s across all the main Worlds-qualifying leagues, academy competitions, and regional leagues. The least recently picked champion is Udyr, who has not been seen in LoL esports for nearly an entire year. Along with Udyr, the other nine champions we haven’t seen yet at all in 2020 are: Volibear, Teemo, Rammus, Brand, Vi, Amumu, Janna, Neeko, and Wukong.

This surprising diversity shows that while there are always those pesky meta champions that frequently crop up, there are some pro players out there who are being slightly more experimental and unpredictable with their choice of champion.

Only 10 Champions have yet to be picked in a competitive League in 2020, all 138 other champions have already been picked! from r/leagueoflegends

On the other end of the spectrum, the champions that have been picked the most across all competitive leagues in Season 10 – according to GoL.gg – are Aatrox, Miss Fortune, and, unsurprisingly, Aphelios. It is worth noting, however, that GoL appears to not cover as many leagues as the source used for Ragaga’s findings.

Who knows when we’ll see any of these outcasted champions being used by the pros, but it will probably be a fair while before we do. Riot has already promised that in 2020 it will give some love to forgotten champions in the skin department; maybe they should also take a look at these poor ten champions to see if they can get some love at the highest standard of League of Legends.