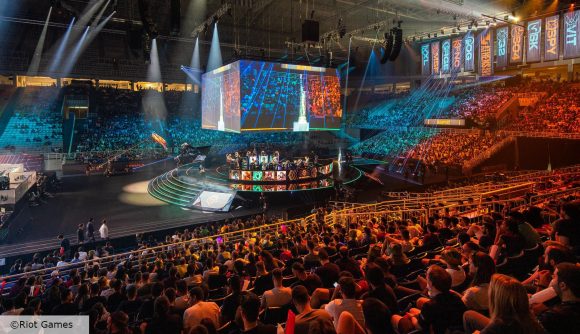 Over a quarter of League of Legends esports viewers don’t play the game at all, according to a new report from Newzoo. The research company looked into the audience data of League of Legends, Counter-Strike: Global Offensive, Dota 2, Overwatch, and Honor of Kings fans, and it looks like a significant share of fans can only be reached through esports.

The games with the smallest amount of viewers only were Overwatch and Honor of Kings, which arguably have a smaller esports presence.

Overwatch does however boast the highest share of players only with 54%, followed by Dota 2, with 50%.

Over 1/4 of #LeagueofLegends fans don’t play the game at all!

Our recent article zooms in on fans of some of the most prominent esports games, including #LoL, #CSGO, #Dota2 & #Overwatch.

The report also highlights that esports viewers tend to only watch one game. 21% of respondents just watch LoL, 25% just watch CS:GO, and 17% just watch Overwatch. Only 6% of respondents say they watch all three games, which is pretty impressive given how different they all are.