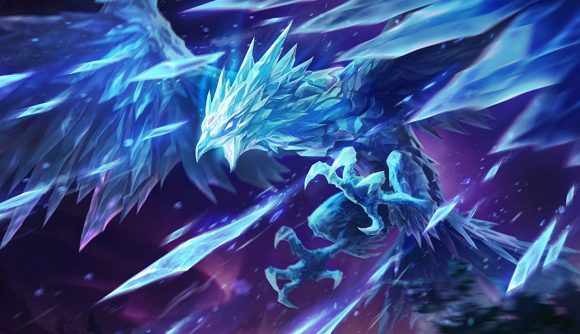 The League of Legends’ public beta environment (PBE) has been updated to include the critical strike nerfs that were promised last week.

August Browning, senior champion designer for League of Legends, confirmed the champion specific changes that are going live on the PBE today. These changes are focused on the champion’s mana pools, specifically to counteract the removal of mana on Sheen in pre-season and the changes to Tear.

Mark Yetter, the lead gameplay designer for League of Legends went into detail about some of the changes in the PBE that were not highlighted in the article about mythics and legendaries. The biggest undocumented change is the rework to specific items as mentioned earlier, Tear has become a starter item, allowing players to “start stacking while you build a mythic”. Seraphs or Muramana can be completed second. Yetter mentioned there is a trade-off, explaining that “it’s weaker for lane with a scaling payoff.” Check out Yetter’s Twitter thread where he breaks down the adjustments made to a number of key items and runes.

Tear is now a starter item. This let’s you start stacking while you build a mythic and complete seraphs or Muramana second.

There is a trade off though it’s weaker for lane with a scaling payoff.

Here are the list of mana changes made to the champions in the PBE:

The following champions have had their mana/level increased by 20

The Riot developers have been clear that these changes are not permanent and are subject to change based on player feedback.