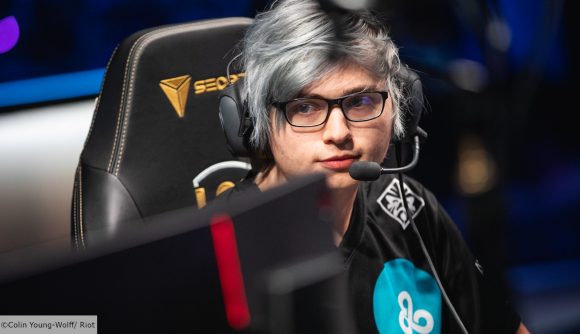 After a seven year career as one of North America’s most well-known competitive League of Legends players, Zachary ‘Sneaky’ Scuderi has officially called time on his playing career to focus on streaming.

Sneaky has represented Cloud9 since 2013 as the team’s AD carry and currently has part-ownership of the organisation. He will continue to be a part-owner and stay at the organisation in an advisory role. Sneaky was controversially benched by Cloud9 after the conclusion of the 2019 season, and reveals that he had been looking into opportunities to compete for other teams during the offseason. However, he has now decided to walk away from LoL esports for the time being.

Despite retiring his duties as a player for now, Sneaky hasn’t completely ruled out a return to competitive League of Legends. “It’s not a permanent retirement,” he writes in a Twitter statement. “I might return to pro play as I do still have the competitive drive. I just want the best possible opportunity for it and to me that has to start with taking a break.”

Sneaky goes on to thank Cloud9 founder and CEO Jack Etienne for helping him look for other competitive options, despite not finding the right fit in the offseason. “Jack was helpful during the process in looking for a team,” writes Sneaky, “but there just wasn’t any opportunities I was too excited about myself. He made every effort to find opportunities and didn’t block me from finding the right one.”

Sneaky is one of the most followed League of Legends streamers on Twitch, with over 1.5 million followers. His recent streams have been achieving well over 10,000 average viewers.