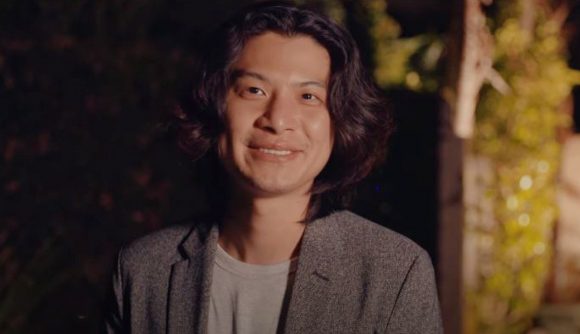 Cloud9’s League of Legends team has announced it has parted ways with coach Hangyu ‘Reapered’ Bok. Despite a rough 2020 LCS Summer Split, the news comes as somewhat of a surprise to esports fans as the 28-year-old led Cloud9 to a dominant start to 2020, culminating in a win at the LCS Spring Playoffs.

Over the four years that Reapered was at the helm, Cloud9 reestablished itself as a major player in competitive League of Legends, and one of the best esports teams around. He helped them to achieve renewed success on the biggest stage, including three consecutive qualifications to the LoL Worlds knockout stages from 2016-2018. This season, Cloud9 only lost two matches in the Spring Split, but failed to qualify for Worlds in the Summer Split.

Reapered reminisced on his four years at Cloud9 in an emotional interview posted on the team’s YouTube channel which accompanied the announcement. However, he didn’t dwell on the success that defined his time with the team, preferring to talk about his teammates, friends, and the tight bond they formed during his time as a coach.

Reapered returned to this state of philosophical whimsy to tweet out a message of love and positivity to all the fans disappointed by his departure.

“When there is a meeting, there is a parting,” he wrote. “Let’s start a new journey with only good memories. Thank you for letting me have a warm farewell, and let’s cheer for us who will go different ways in the future.”

Today, we announce the departure of #C9LoL's Head Coach, @Reapered. Thank you for all the memories, draft kingdoms, and achievements within the last 4 years & we wish nothing but the best in your future endeavors!

League fans are already wondering what’s next for Reapered, with speculation that he could be joining teams from across the globe. He dispelled any rumours that he needs to complete mandatory military service in his home country of South Korea, saying that it “has been resolved,” but also commented that he is looking for new opportunities, including those away from coaching.