League of Legends champions, regardless of what you think of their kits, boast some of the coolest character designs of any videogame… and Teemo. These distinctive champions have been recreated and adapted countless times in fan art of all mediums, usually with striking results. But forget fan art for a second – what about AI art?

You may have seen folks on social media going nuts for a new app called DreambyWombo that will use AI to paint a portrait of whatever you ask it for. Want an “erupting volcano” – you got it. “Snowy mountain with a castle” – no problem.

But can this clever AI do the job of some of Riot Games’ best artists and designers and mimic the hard work that League of Legends lovers put into their fan art – can it draw LoL champions? Well, we fed it the names of a few distinctive or popular champions to find out.

We don’t want to spoil too much, but what we will say is this: maybe Wombo should stick to the volcanoes and castles… Here are the results.

First up, we have Fiddlesticks. Reworked last year to become a more sinister and haunting champion, our AI Picasso appears to have mistaken him for some kind of alien pant in a bag of bean sprouts… 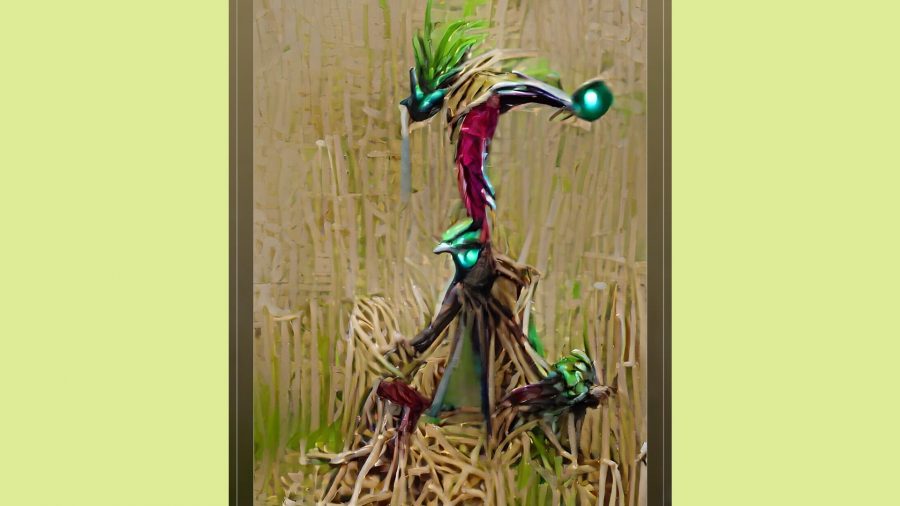 Next up we have another champion that was reworked last year to look more intimidating and striking: Volibear. However, this looks more like a failed cloning experiment on a sloth. 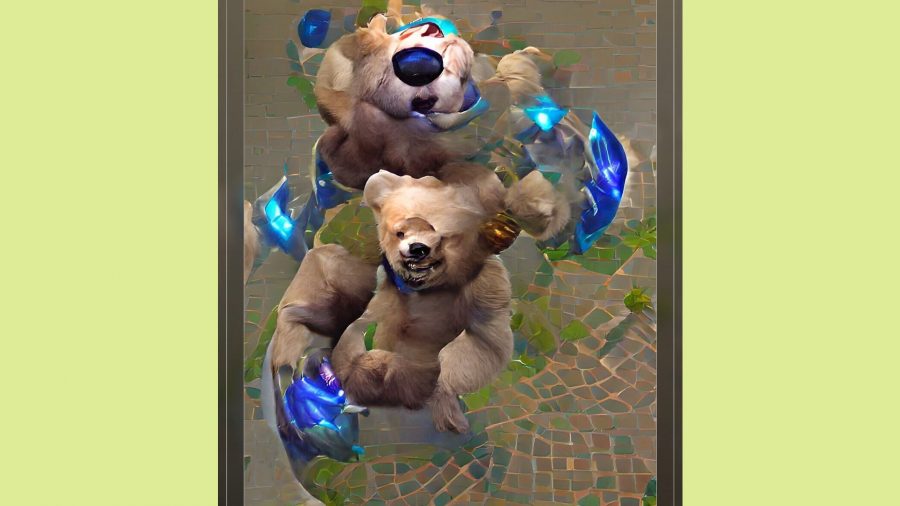 But how would our AI bot tackle one of the most glamourous champions in all of League of Legends: Seraphine. The singing sensation may be a superstar in-game, but that certainly hasn’t been replicated here… Maybe she had a goth phase? 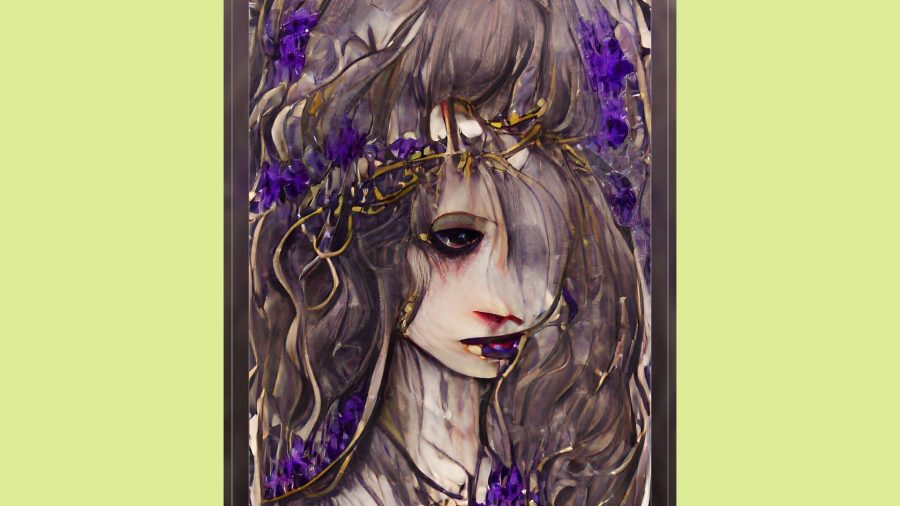 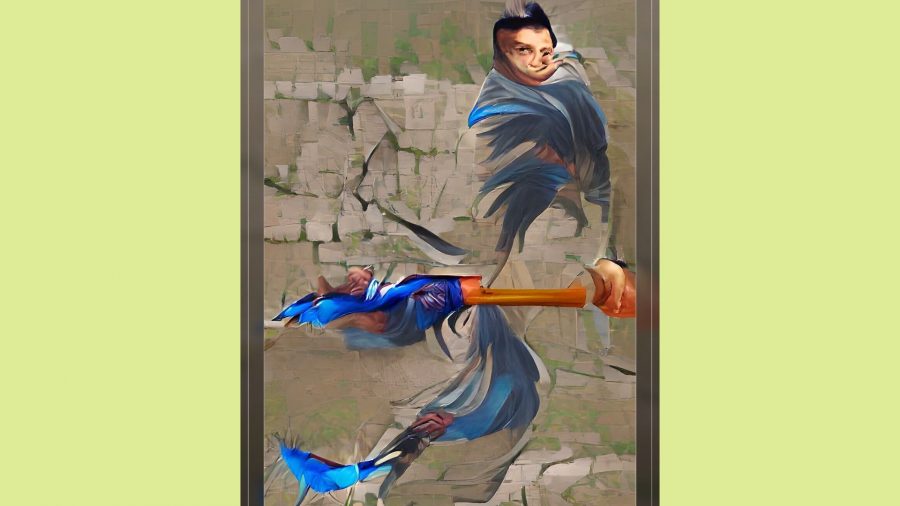 Then we have the ale-guzzling Gragas, who appears to have been condensed into what his liver probably looks like after all that heavy drinking. 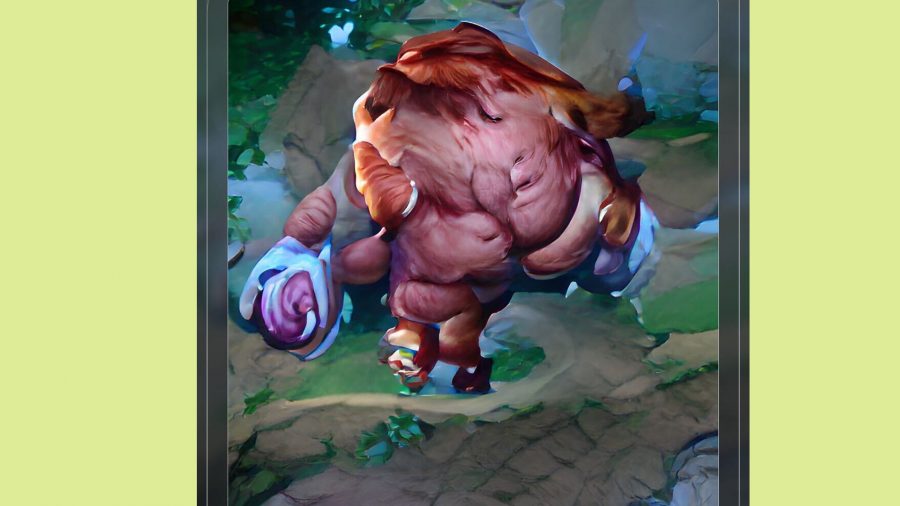 For our penultimate painting in this harrowing gallery, here’s our AI artist’s slightly abstract interpretation of Heimerdinger. Sigh. Surely, we can end on a true masterpiece… 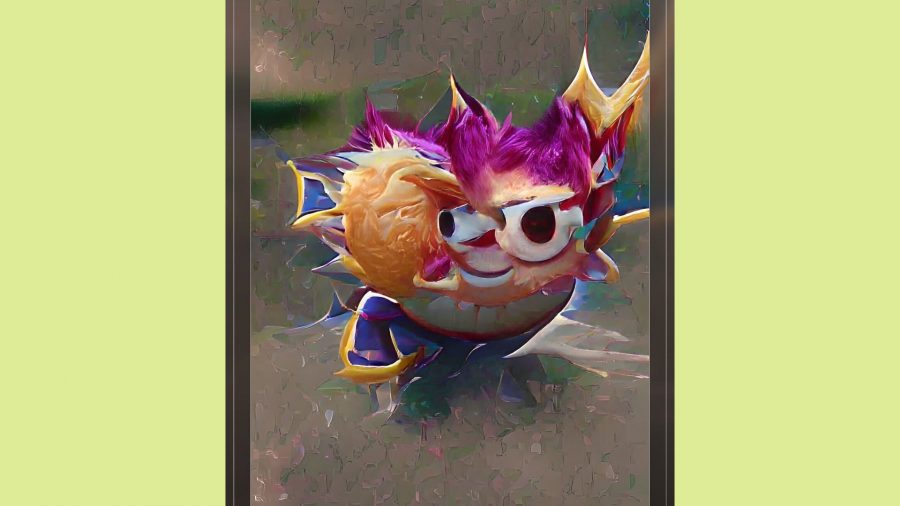 Erm, sadly not. Poor Teemo. Although, there may be some that see this as an improvement? 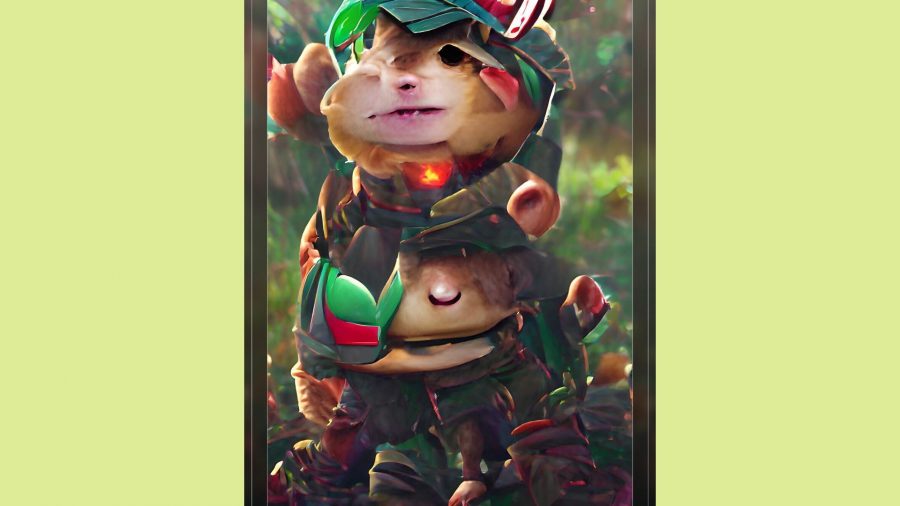 Don’t worry, your tour through the worst art gallery in the world is over. DreambyWombo may be great at creating gorgeous scenery with its AI brain, but when it comes to League of Legends champions, maybe Riot knows best…