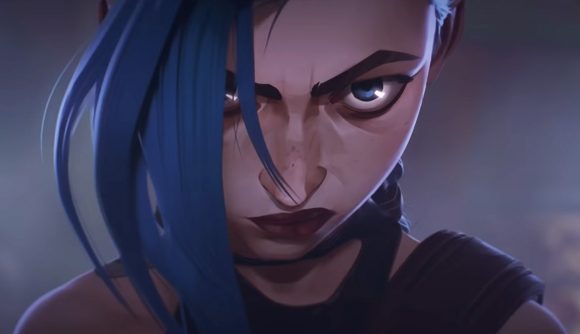 With the long-awaited League of Legends TV series, Arcane, soon to reach our screens, Riot Games has announced that content creators will be able to co-stream its first episode exclusively on Twitch.

After the show’s initial release at 6:00 PM PST (2:00 AM BST) on November 7 – which will see the first three-episode burst of its three-act run arrive on Netflix and Tencent video – Riot will be putting on a virtual Global Premiere Event from its Los Angeles headquarters. The event is set to take place at 2:00 AM PST (10:00 AM BST) later that day, and “will feature an innovative red carpet for media and streamers around the world to connect with their communities.”

During the event, Twitch streamers will be able to co-stream the show’s first episode to their communities. Riot’s cross-product experiences and partnerships lead, Brandon Miao, says that “interest in deeper storytelling from our global player base played a big part in our decision to make Arcane, so it’s only right that they will be able to watch the first episode of Arcane together as a community.”

Riot says Twitch drops will be available, rewarding those who tune into the main event with various in-game goodies across the studio’s games.

Experience the first episode of #Arcane with your favorite streamers, representing 40+ countries and broadcasting in 20+ languages on @Twitch.

Arcane will explore the backstories of some of League of Legends’ most iconic characters, set between the towering city of Piltover and the gritty undercity of Zaun. With champions like Caitlyn, Heimerdinger, Jinx, Vi, and Viktor all set to appear, we can’t wait to see our favourite characters make their silver screen debut.