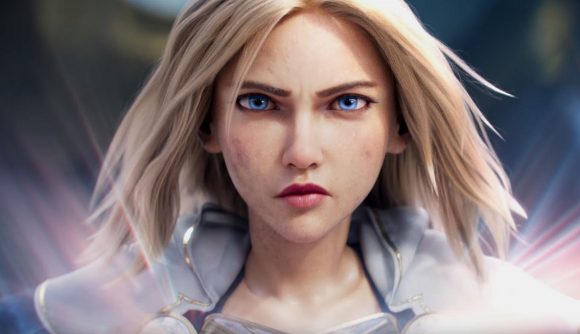 After the huge success of the 2019 cinematic ‘Awaken’ that had fans drooling for the next season of League of Legends, Riot has dropped a brand new cinematic for 2020 showing epic battles between some of the community’s favourite champions.

With the 2019 video generating tonnes of hype and surpassing 54 million views, fans have already flocked to the 2020 cinematic with over half a million views in its first hour of going live. The epic animation shows three different battles or struggles and is set to a cover of Imagine Dragons’ 2014 Worlds song ‘Warriors’, from which the cinematic gets its title.

The first scene features Lux and Garen battling against a swarm of enemies led by Sylas, the second shows a thieving Ezreal requiring some assistance from Kai’Sa after becoming trapped in a cave, and the third shows a very pissed off Urgot released from a chamber to fight against Caitlyn and Vi.

This cinematic, which was made in partnership with Riot and Blur Studios, is bound to get LoL fans chomping at the bit for Season 10, which drops tomorrow, January 10.

Interestingly, there was no place in the cinematic for incoming champion Sett, who will be available from the start of Season 10.

However, Warriors is still an absolute masterpiece. So kick back, relax, and get hyped for another year of League of Legends.