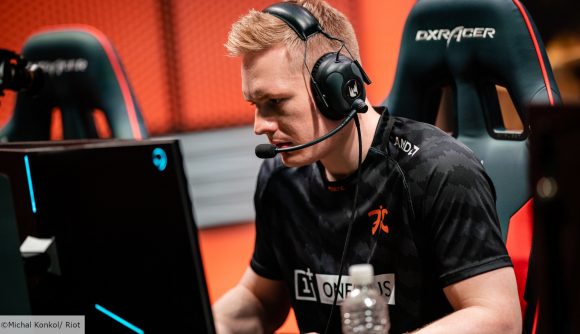 November 18 signalled the opening of the free agency period in League of Legends and a whole host of players are getting released, signed, or are rumoured to be on the move.

There has been a significant amount of change already in both the LEC and LCS. In Asia, three-time Worlds champions SK Telecom have also released a swathe of players. A full list of confirmed deals and rumours can be found on ESPN’s free agency tracker, but we’ve cherry picked some of the biggest from the opening day.

One of the most talked about teams so far has been Fnatic. After losing their head coach Joey ‘YoungBuck’ Steltenpool to LEC rivals Excel Esports last week, it is rumoured that Origen’s support player Alfonso ‘Mithy’ Rodríguez will be coming in to fill that role and make the jump from competing to coaching. It is also thought that Fnatic’s jungler Mads ‘Broxah’ Brock-Pedersen will be heading for Team Liquid in the LCS and that his position will be filled by SK Gaming’s current jungler, Oskar ‘Selfmade’ Boderek.

Team Liquid are moving for Broxah because they have officially released Jake ‘Xmithie’ Puchero from the roster.

You stole Barons and stole our hearts.

Thank you @Xmithie for being part of our rebirth and our historic #LCS run. pic.twitter.com/q7cljOUgvq

Another European star, Splyce’s AD carry Kasper ‘Kobbe’ Kobberup, also looks set to head to the US. He’s rumoured to be in negotiations with Team SoloMid.

A number of other big name organisations across the LCS, LEC, LPL, and LCK all released players into the realm of free agency. The transfer window may still be young, but it already looks as if there will be some big moves prior to the 2020 season.