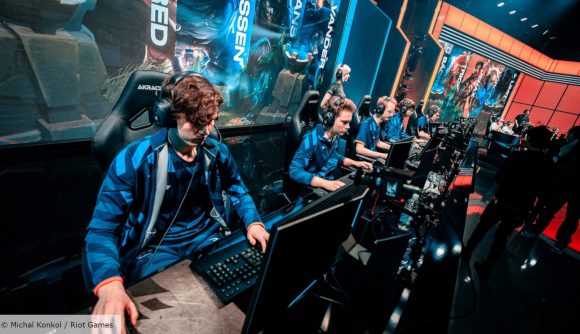 “It feels great to be back on the world stage,” says Rogue’s League of Legends coach Simon ‘Fredy122’ Payne. His last appearance was in 2014 as a player with SK Gaming. The European team only won two of their group stage matches, enough for a third-place finish but not enough to progress to the knockouts.

Now, as Fredy122 coaches a strong Rogue team, he is hoping that history doesn’t repeat itself. He once again finds himself in Group B, but this year it is being lauded as the Group of Death. Here, Rogue will need to take on LCK and LPL favourites DAMWON and JD on the Summoner’s Rift – but the Europeans aren’t afraid.

“We’re not scared of anyone,” Fredy122 tells The Loadout, emanating confidence. “We get to play against two of the favourites for the whole tournament and the idea of upsetting them is very exciting.” Rogue already pulled off a bit of an upset in the Summer Split Super Weekend by clutching victories against Origen and MAD Lions to become the first team to claim its Worlds spot, and the team will be looking to do the same again now it’s at the tournament.

He maintains that Rogue finds itself in a low-pressure situation, where the pressure is on the favourites to perform, but Rogue is “ready to give them a challenge.”

However, he understands that this isn’t any ordinary Worlds. “Quarantine was a really unique situation that no one of us has faced before,” he explains. All teams participating in LoL Worlds 2020 have had to spend two weeks in complete isolation ahead of the tournament to minimise the spread of COVID-19. 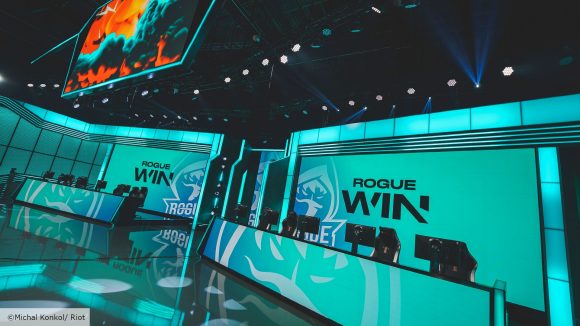 “Unfortunately, it was a lot harder to stay efficient and to talk in-depth about the game as a team. We tried to keep as many of our routines as possible, for example the weekly HIIT training we did over Discord with all cameras turned on.”

Despite the toll of quarantine, Fredy122 believes that his experience on the Worlds stage will give Rogue a leg up over the opposition, “I understand what the players are going through right now and my experience gives me a better idea of how to plan practise.”

Practise while isolating often consisted of heading to the ranked Super Server. But while the team is “really enjoying” pushing the limits of their champions on the legendary fast-paced server, Fredy122 realises that he is considerably out of practise when it comes to actually playing. 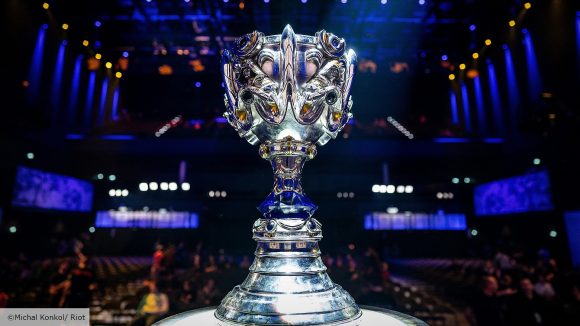 “I thought I could keep up with players in Challenger but got completely destroyed by a Fiora one-trick player,” he tells us. While they hope that’s not a sign of things to come, Rogue will need a spectacular performance to make it out of their group this year. However, with the assured confidence of their seasoned coach and their fearless mindset, anything seems possible.