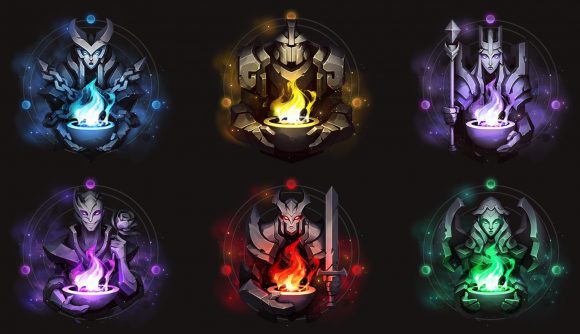 Last year, Riot Games revealed a new feature for League of Legends called Eternals – a stat-tracking system for every champion in the game which would allow players to display their skill and mastery of each character. Two sets will soon be released, the Starter Series and Series 1.

However, the game’s publisher was initially hit with major backlash from the community who viewed the feature as a pricey cash grab and argued that many of the unique challenges for champions were uninspired.

Approximately half a year later and Riot has taken aboard all of the player feedback and is feeling confident that the latest version of Eternals will be more to players’ liking. Riot has made three main improvements to the premium stat-tracking feature: Eternals will offer more skill-expressive and exciting stats to track, there will be ways to earn Eternals without purchasing RP and players with broad champ pools will be offered significant discounts.

Each Eternal Series comes with three challenges for a champion and there are two types of challenges. Common Eternals are stats unspecific to any one champion such as takedowns or Epic Monsters killed while Unique Eternals are catered to each champion such as the number of times an Ashe player has landed an extremely long-range ultimate. The type of challenge will determine the RP cost of each Series with each Common adding 75 RP and each Unique adding 200 RP.

Meanwhile, Series 1 has had two more Unique Eternals added so that each one is compiled of three Uniques in total. For example, Vladimir will now track skillshots dodged with his Sanguine Pool (W) rather than the number of champions killed. Series 1 is still only purchasable through RP, costing 600 RP per champion (approximately £5) or 5830 RP (approximately just over £35 ) for the pass including every champion at around a discount of 90% compared to purchasing individually. 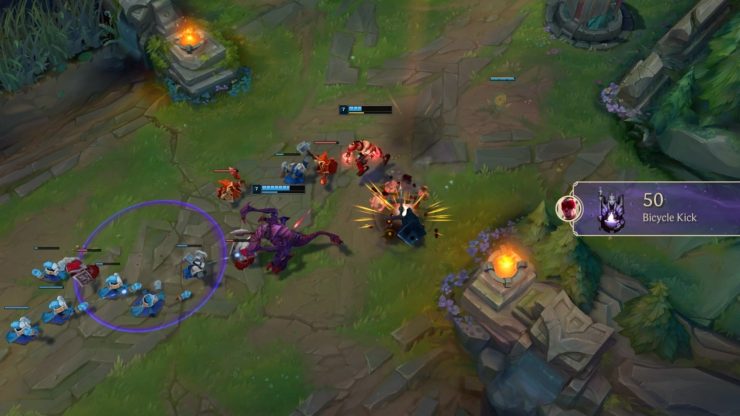 Future Series could, in theory, cost less if they are a mixture of Common and Unique Eternals. It will also be possible to craft Eternals for champions thanks to the new Eternal Capsules which will be handed out as free rewards in ranked splits. Each capsule will contain Orange Essence and two random Set Shards of which each one will unlock an Eternals set for a champion when upgraded with Orange Essence. They can also be disenchanted.

Hitting milestones on Eternals unlock exclusive perks for each series, once you hit five milestone on a single Eternal it will then begin to track your personal best for that stats. If a player then beats their PB, a small popup will appear for every player in the game. On top of that, hitting 15 milestones will upgrade your in-game Mastery Emote with a fiery effect which can be further upgraded as you rack up experience.

All of these tracked stats will not only appear on players’ profiles alongside their mastery points but also on the back of champion cards during the loading screen and on the death recap.