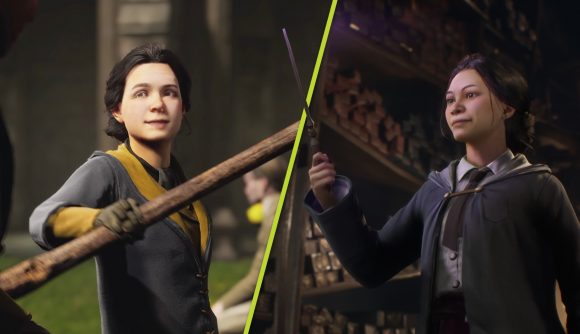 It’s been rumoured for a while, but now we finally have confirmation: Hogwarts Legacy is getting its own State of Play. The show, which will last 20 minutes will give fans a glimpse at how the open world RPG will play on the PlayStation 5 for the first time.

According to the official blog post, fans will be treated to 14 minutes of Hogwarts Legacy gameplay, leaving six minutes for Avalanche Software – the studio behind the game – to explain what we’re actually looking at and how the team brought the wizarding world to life.

You’ll be able to tune into this one-off State of Play on Thursday (March 17) from 2pm PT / 5pm ET / 9pm GMT on both YouTube and Twitch. Given the official launch trailer has been watched more than 28 million times, it’s safe to say people are pretty excited about it.

The game hasn’t had the smoothest of journeys, though. Harry Potter author JK Rowling has been caught up in a series of controversies recently after past comments of hers have been perceived to be transphobic.

The game, which has already been delayed once, was also rumoured to be coming in 2023, but Avalanche has since clarified that we’ll be getting our hands on it this year.

And since we’re getting a special State of Play, it’s clear Avalanche and Warner Bros. want to give fans their first look at the Forbidden Forest and Hogsmeade Village sooner rather than later. Who knows, maybe we’ll get confirmation of the Hogwarts Legacy release date in the process?