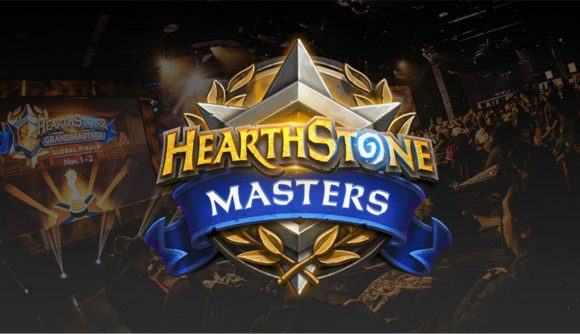 Blizzard Entertainment has put its money where its mouth is and unveiled its ambitious plan for the next year of Hearthstone esports. Fans will see more tournaments played in more locations, and they’ll all have bigger prize pools.

The publisher has doubled the amount of Masters Tour events this year and the minimum prize pool for each event will be $250,000 (£190k). Although there will be, like last year, crowdfunding initiatives to drive those figures even higher. The winner of each Masters Tour will take home $22,000 (£17.5k) in winnings if the crowdfunding target isn’t met or $32,500(£25k) if players do reach the target, according to the latest rules.

Blizzard has also revealed that ESL and DreamHack will be responsible for all the Master Tour events, with three and five coming to DreamHack Summer in Jönköping Sweden and DreamHack Montreal respectively.

If that isn’t enough to whet your appetite, Grandmasters will also return this year with two more seasons, with the first starting in April.

The tournament will still be held over eight weeks but it will have a different format this year. 16 players from each region will compete against each other in the initial weeks, earning points based on placements in order to decide two divisions for each region. From there, Grandmasters will return to its usual round-robin format leading into the Week 8 Playoffs which determine the top player from each region for the World Championships.

At the end of Grandmasters 2020 Season 1, three players per region will be relegated from the tournament and replaced by the top prize earners from the first three Masters Tours of the year.

The changes mark a clear decision by Blizzard to make Hearthstone more exciting to watch and the improvements will hopefully be lapped up by players and fans alike.