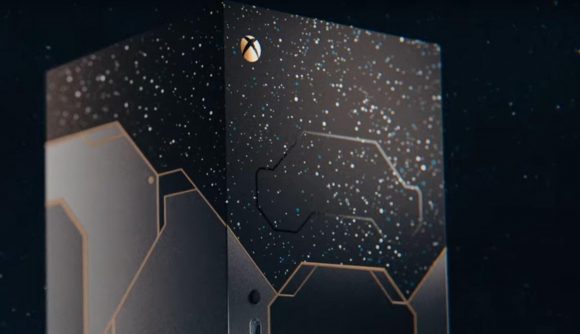 Halo Infinite’s showing at Gamescom 2021 wasn’t the longest segment by far, but, Microsoft did surprise us with a stunning Halo Infinite-themed Xbox Series X which will release on November 15, 2021, and is now available for pre-order.

This Xbox Series X is a Limited Edition, meaning that you will want to grab them while they are available as they won’t be around for long. The design is gorgeous with a black and gold finish and its own unique controller, which follows the design of the console. Microsoft also announced a separate Xbox Elite Series 2 controller themed around Halo Infinite.

Alongside that announcement, Microsoft announced the Halo Infinite release date as December 8. Microsoft also showcased the Season 1 opening cinematic for the game, which you can see below, alongside a trailer for the console: 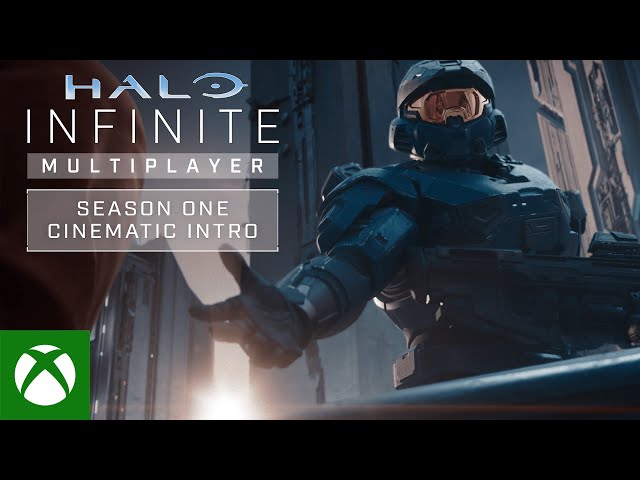 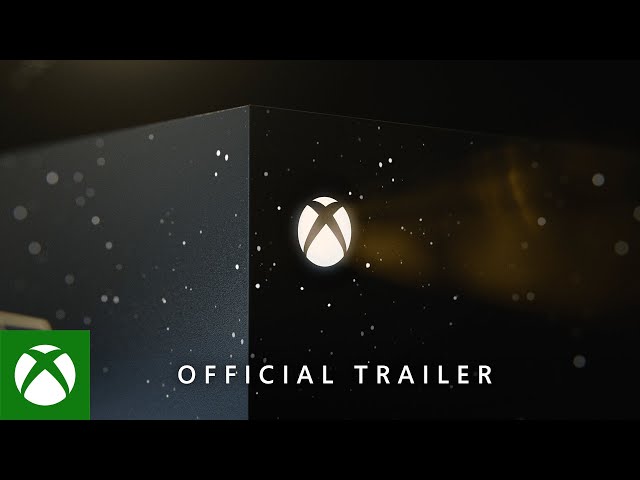 Halo Infinite is finally on the road to launch, with Xbox taking the time to announce the Halo Infinite release date during their show today. Let’s hope the game can deliver when it releases and be added to our best Xbox Series X games list.