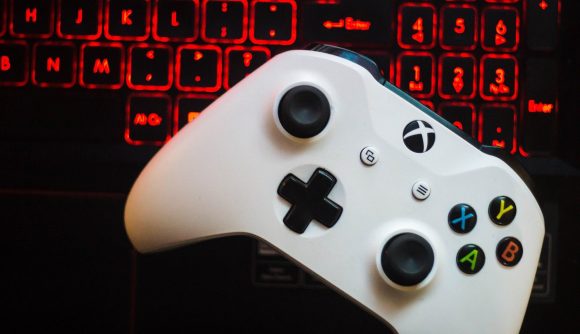 If you’re mad about the Xbox Series X|S and you love streaming, then GAME has the job for you. The gaming retailer is looking for a UK-based content creator to become “the face of gaming” for the brand – but only for three months.

So if you’re a charismatic content creator who loves all things gaming – especially on PC and Xbox, then you’re going to want to apply. After all, the successful candidate will be paid £4,500 for the trouble, given an Xbox Series X with 12 months Xbox Game Pass Ultimate, and 12 month Belong and GAME Elite membership.

To apply for the role, all you’ll need to do is create a short video (under two minutes) explaining why you’re the perfect candidate for the job. It’s worth remembering that GAME is looking for someone who’s capable of talking (and playing) all the latest games on the Xbox Series X and PC, so don’t sell yourself short by talking about just one platform.

Once that stage of the application process is done and dusted, members of GAME, Microsoft, Belong, and an independent judge will whittle the applications down to just five people.

If you’re one of the lucky five, you’ll be given the opportunity of streaming two games from FIFA, Halo, Forza, and Destiny, for an hour on the official Belong Twitch account, where you’ll be judged on performance and audience retention. The most successful streamer will then be given the job in February.

We’re on the hunt for the UK’s next #GamingInfluencer 😎🎮

Full details about the campaign and its application process can be found here.