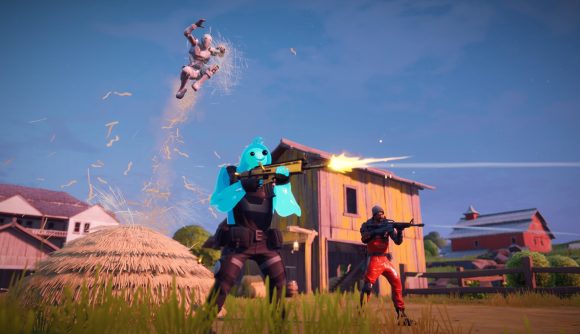 The co-founder and CEO of one of Europe’s biggest esports organisations thinks that the competitive Fortnite scene is difficult for orgs to navigate due to it being “very unsteady and blurred.”

Nico Maurer, the CEO of Team Vitality, oversees a number of successful teams and players in esports such as Rocket League, FIFA, CS:GO, and League of Legends. In Fortnite, Vitality have a small army of players from across Europe, some of who featured at the Fortnite World Cup this summer. However, Maurer believes it’s harder to establish, maintain, and prepare your organisation in the battle royale because of a number of factors.

“The competitive ecosystem in Fortnite is very unsteady, blurred and complicated to operate in,” he tells the Loadout. “Fortnite is very random at the moment and what you perceive as top talent can suddenly change. The way the guys train is not formalised – it’s not professional enough in many regards. I love Fortnite as a game… but they need to find a good competitive structure and I’m waiting to see that.”

While there is oodles of money to be won every week by Fortnite players in tournaments, all of the Challenger Series (the official competitive series of Fortnite that is ran by Epic) is done entirely online; even the finals. Only a handful of Fortnite tournaments have actually been held offline in front of live audiences, such as the Fall Skirmish or the World Cup.

This is a stark contrast to some of the other big esports titles which host lots of LAN events consistently throughout the year.

While the vast number of online tournaments in Fortnite provides players with plenty of opportunity to scrim and earn some cash, the downside is that it’s often hard to keep track of and doesn’t result in any LAN events where fans can actually watch and engage with players.

The constant vaulting and adding of new mechanics and weapons in the game also means consistency of performances can be difficult.

Despite Maurer’s dissatisfaction with the state of the Fortnite esports scene, Vitality still has ten Fortnite players on their books, far more than any other esport they are involved in. So why?

As Maurer explains, esports orgs can still benefit from having Fortnite players on board, even if it isn’t from successes in esports.

“For us, Fortnite is huge for influence and marketing, it’s huge for Vitality, no question. I love Fortnite as a game and what it does for the brand as a cultural phenomenon is massive.”

The success of Fortnite as a streamable, content-rich game means that while it’s value as an esport is quite low to most organisations it can be quite lucrative and good for exposure if your players also stream it or make YouTube videos around it. 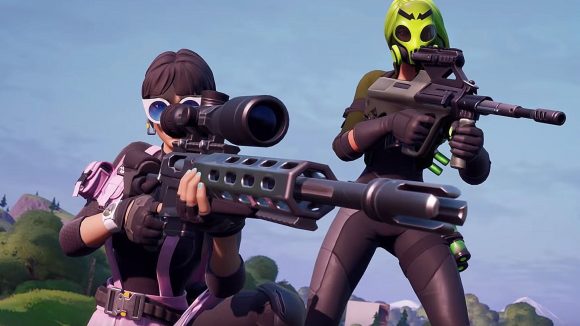 Last week, accounts information from esports org Luminosity Gaming showed that in 2018 65% of their entire revenue came from streaming rather than esports. Luminosity, like Vitality, have a number of Fortnite pros and content creators who help to bring in this revenue.

So while the headlines about huge prize pots and viewership often gloss over the fact Fortnite is nowhere near as complete and esport as the likes of CS:GO or League of Legends, it can still be beneficial for the biggest esports teams to be involved in it.

Whether 2020 will see some changes brought in by Epic to bring the competitive scene in line with its fellow esports remains to be seen, but even if it doesn’t, Fortnite is a phenomenon that isn’t going away any time soon.