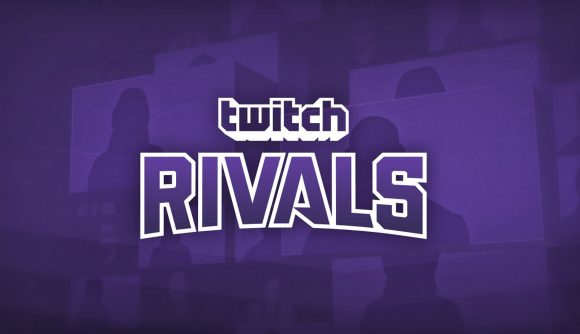 16 Fortnite streamers and esports players have had their say at the draft for the Twitch Rivals Streamer Bowl, which sees them partner up with NFL pros to compete in a Duos competition.

Streamers such as Tim ‘TimTheTatman’ Betar, Turner ‘Tfue’ Tenney, and Ben ‘DrLupo’ Lupo will all feature at the tournament, but the first picks in the draft went to the two Fortnite pros who were the best performers in the placement games: Dominick ‘UnknownArmy’ Green and Fortnite World Cup Solos winner, Kyle ‘Bugha’ Giersdorf.

With the first pick, UnknownArmy drafted Philadelphia Eagles cornerback Avonte Maddox, while second pick Bugha selected a renowned Fortnite fan in Pittsburgh Steelers wide receiver JuJu Smith-Schuster, who has previously appeared on livestreams with the likes of Tyler ‘Ninja’ Blevins. Elsewhere, the NFL star with the most Hype Points, Atlanta Falcons quarterback Kurt Benkert, was the fifth draft after being selected by streamer and pro player Aydan ‘Aydan’ Conrad.

Catch all of the action when these Streamer and NFL Superstar Duos square off in Miami on January 30th!

The Streamer Bowl has a prize pot of half a million dollars, but all of the prize money won by duos will be donated to charity. The winner of the tournament will receive a $125,000 slice of the prize pot.