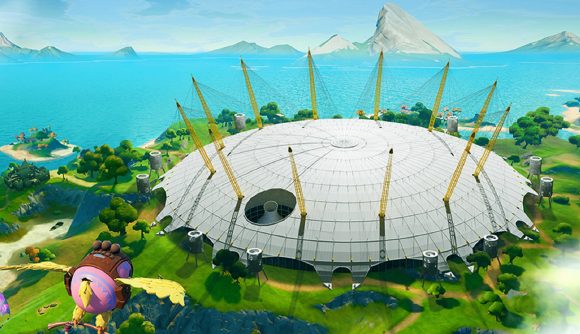 If you’ve ever been to the O2 Arena in London, you’ll know it’s an impressive venue. I went back when it was called the Millennium Dome in the year (you guessed it) 2000, and climbed inside a giant replica of a human body and watched a replica of a human heart the size of a Nissan Micra slowly beat. It was a strange experience for a child, but I can’t say it wasn’t memorable.

Since then, The O2 has taken on a new form as a music venue, and most have forgotten its strange origins as an exhibition space. However, millions of music lovers have since made the pilgrimage to London’s premier venue to see the likes of Prince, The Rolling Stones, Foo Fighters, Elton John, and the Spice Girls. The list of names that have graced its stage is a who’s who of music and comedy royalty, with the likes of Dua Lipa, Snoop Dogg, Billie Eilish, and Diana Ross set to raise the roof when the arena reopens.

Like most music venues, The O2 has been closed during the global pandemic, but one act is making an appearance on the hallowed stage in a slightly different – and COVID-secure – way.

British band easy life is following in the footsteps of Marshmello and Travis Scott, and playing a virtual gig in Fortnite. However, The O2 itself has been recreated in Fortnite Creative for players to interact with. Whether you’re just following signs to the main stage to see the band, or interacting with the “gameplay experiences” included, it’s sure to be a one-of-a-kind experience for fans missing live music.

An added bonus is that you don’t have to trek to London or navigate the tube, but easy life warns that this won’t be your standard gig. Taking full advantage of the fact it is appearing in a videogame, audience members might be swallowed by a fish or popped onto a hover board as a part of the live show experience. You won’t get that at The O2 proper, that’s for sure. 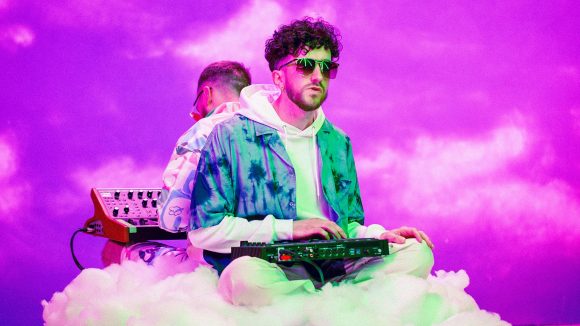 “Being the first UK act to ever perform in Fortnite Creative, and for that performance to take place inside a venue as iconic as The O2, is truly humbling,” says easy life frontman Murray Matravers. “We’re all huge gamers in the band so getting the chance to appear in a game this popular is a childhood dream come true. We’re so excited for people to experience our music in the game – it promises to be a lot of fun and is just a taste of things to come ahead of our UK tour of O2 Academy venues later this year.”

The band will perform tracks from its debut album, life’s a beach, but it promises to be the weirdest gig they’ve ever played. Probably.