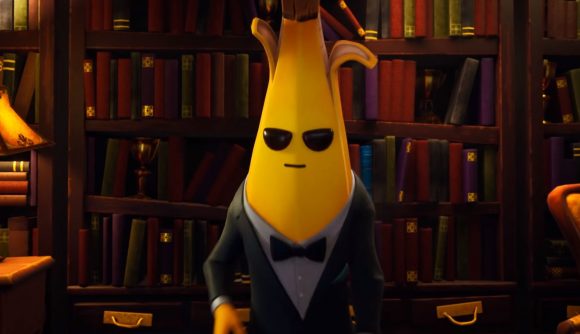 2020 hasn’t been the most normal of years, and it’s about to get a little more dreamlike. Christopher Nolan’s blockbuster film Inception is going to be streamed in Fortnite on Friday, alongside Batman Begins, and The Prestige. We know, we’re shocked too.

Geoff Keighley tweeted that on Friday, June 26, Christopher Nolan’s film will be screened inside Fortnite as part of a Party Royale event. “This will be a fun experiment, see you there,” says The Game Awards host.

On Epic Games’ official website, three of Nolan’s films are listed, but it looks like they’re region locked. Countries like Sweden, New Zealand, Ireland, Australia, and more, will also miss out on the party this time around, but don’t let that stop you – stick on the film at the same time to feel included.

You’ll have access to a different film depending on where you live. UK fans will be watching The Prestige at 5:00pm BST, while the US will be treated to Inception at 5:00am PDT / 8:00am EST. These details may not be final however so you might want to check the Party Royale website yourself, just in case they change before the event on Friday.