Though its peak has perhaps passed, Fortnite is still a global phenomenon, pulling in 350 million players since release as of May 2020. Last year, it brought in $1.8 billion in revenue. But it’s not just in raw numbers that you can track Fortnite’s success; while it didn’t invent the battle royale genre, it grew them into a cultural juggernaut, pushed battle royales to the forefront of gaming, and pulled in some of the world’s biggest streamers.

One of Fortnite’s biggest successes is not just in the amount of people playing, but in the amount of eyeballs on the screen. For a couple of years after it released, it completely dominated streaming platforms, and has even played host to movie premieres and Travis Scott concerts.

who are the biggest fortnite streamers?

Below, you can find a list of the top ten most watched Fortnite streamers over the past month:

However, this doesn’t tell the whole story. When you think of notable Fortnite streamers, you might not think of this ten;  those are covered in the next section.

who are the biggest fortnite personalities?

However, due to these all moving on to other games – or in the case of Ninja, being yet to decide a permanent streaming platform – they’re not in the current top ten. That being said, it’s impossible to have a conversation about the biggest Fortnite streamers without discussing the people who made it a streaming phenomenon, so we’ve given them a brief run down here.

Ninja is currently on a sort of hiatus, still being yet to decide his future since the closure of Mixer. However, he has streamed on both YouTube and Twitch since then for one off streams, playing Fortnite both times. He remains the most followed streamer on Twitch with over 14 million, and expect him to climb straight to the top of the chart if he makes a permanent return to the platform.

While he started his career as a competitive Halo 3 player, he shot to fame for his Fortnite streams, and he and the game are indelibly linked when you track their ascent to the peak of pop culture. Ninja has even been rewarded with an official Fortnite skin in the game for his efforts. He has the record for the most viewers in a non competitive Fortnite game, pulling in over 635,000 when he played with Drake, Travis Scott, and Juju Smith-Schuster. He also won the first Fortnite pro-am event with celebrities and streamers, in which he was partnered with Marshmello. 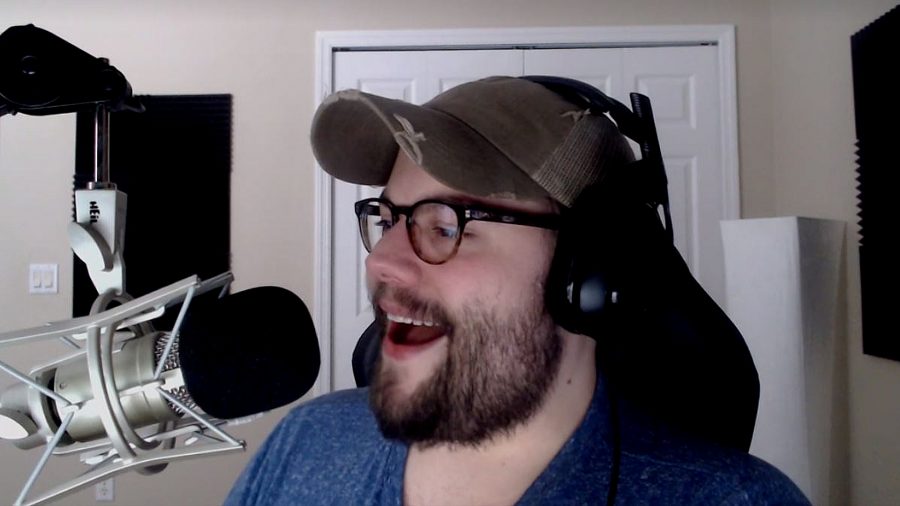 Fortnite is still in Dakotaz’s regular rotation, although recently it is behind both Just Chatting and viral hit Fall Guys: Ultimate Knockout; expect to see the latter crop up here a lot.

Because Fall Guys is a battle royale, it has the same premise as Fortnite, and the same basic appeal, but it’s non-violent, more friendly to casual gamers, relies more on RNG, and is something fresh, so it’s pulling a lot of Fortnite streamers over at the moment. Whether or not it can wrestle the streaming crown away permanently remains to be seen.

Dakotaz might not have the mainstream recognition of Ninja, but on the Fortnite scene they have always been the two powerhouse players. If Dakotaz does head back to Fortnite full time, he’ll be welcomed with open arms, but even if not, he’ll likely have fans wherever he goes. 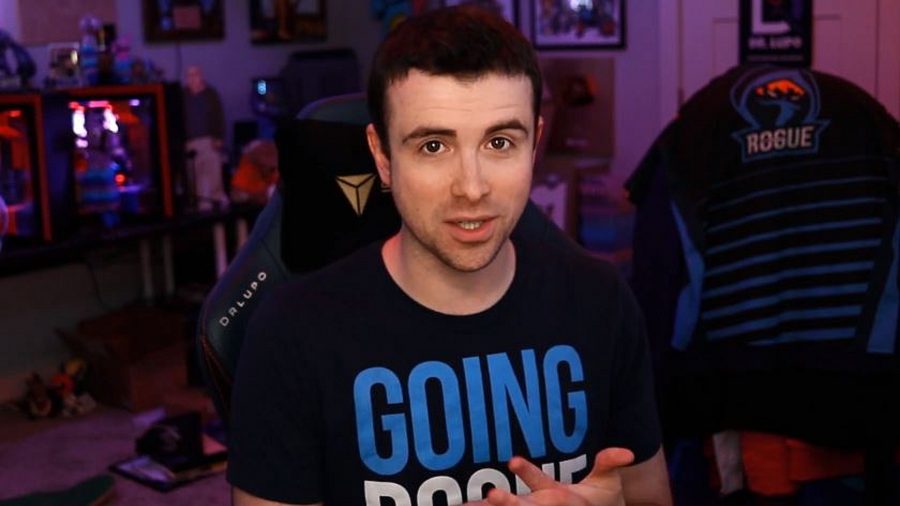 DrLupo worked on casting during the Fortnite World Cup and regularly played with Ninja; he was even part of Ninja’s surprise Twitch comeback stream. However, he no longer plays regularly and has since said he wants to move on to something new. While he still might play occasionally, his days as a frontline Fortnite streamer appear to be over.

Instead, DrLupo has been playing new battle royale Hyper Scape, as well as his old favourite Escape From Tarkov and, you guessed it, Fall Guys. Escape From Tarkov has always been in DrLupo’s rotation and while it’s not the most popular game on the streaming scene, it’s clearly one very close to his heart. 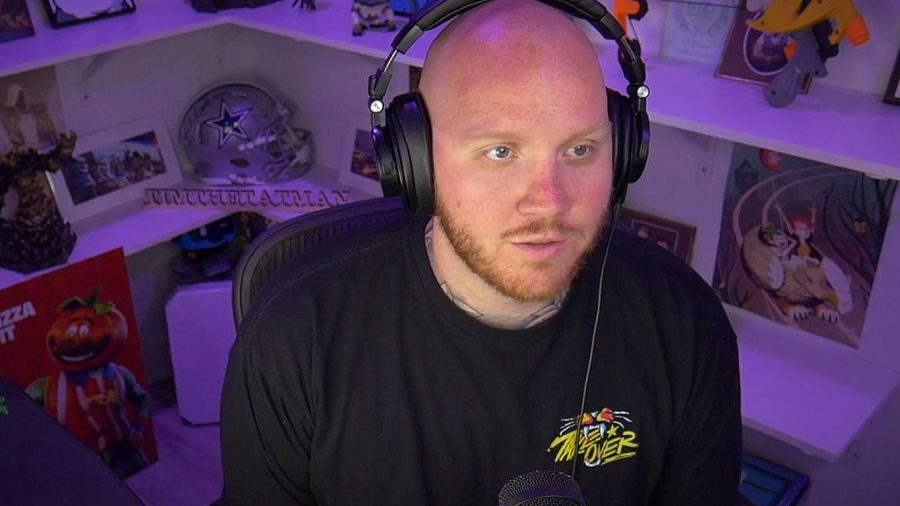 Recently, TimTheTatman has been all about Fall Guys, although his switch to the game has been more headline grabbing than most. TimTheTatman was famously struggling for wins, being repeatedly roasted by the game’s official Twitter and even losing a crown based bet to Lando Norris.

However, since then he has been able to win one, pulling in huge numbers as people saw him conquer his demons. When he’s not sucking at Fall Guys, you’ll find him faring much better at Rogue Company or Call of Duty: Warzone. 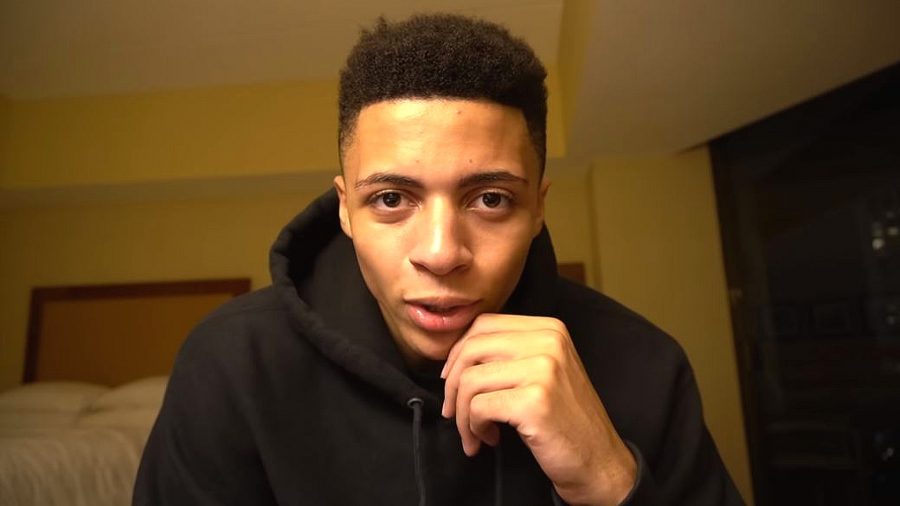 Myth has a busy roster of recently streamed games, but none of them include Fortnite. His main switch has been over the Valorant, becoming one of the biggest names in streaming for Riot Games’ agent shooter, just as he was for Epic Games’ battle royale.

Away from that, he also has Fall Guys and Call of Duty: Warzone in his regular stable, plus Rainbow Six Siege and more Hyper Scape. Prior to these, he’d also jumped to Counter-Strike: Global Offensive, slamming Fortnite for their “super demotivational” lack of content. 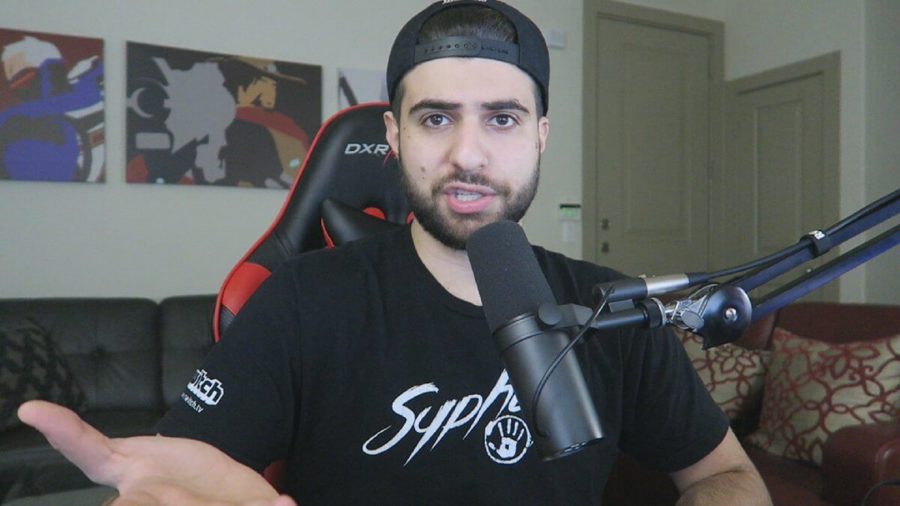 Unlike most of the classic Fortnite streamers, SypherPK is still an active player of the battle royale. He’s diluted his play time with Fall Guys, Elder Scrolls Online, Call of Duty: Warzone, and Hyper Scape, but he’s still very much a Fortnite streamer.

In fact, he even made a YouTube video recently, mocking the idea that he now hates the game. Addressing a Reddit post which claimed he hates the game, SypherPK defended himself and the game against claims that Fortnite is “trash” or “is dying,” but instead said he wants to see the pacing of the game and the updates for it improve. Having played the game for so long, no one can blame him for wanting a little bit more variety, for both himself and his audience. He’s previously teamed up with Ninja for a few events.

That’s pretty much all the major Fortnite streamers covered, as well as those currently at the top of the pile. While the game might not be at it’s original, record breaking peak anymore, it’s still a huge force to be reckoned with on the streaming scene.