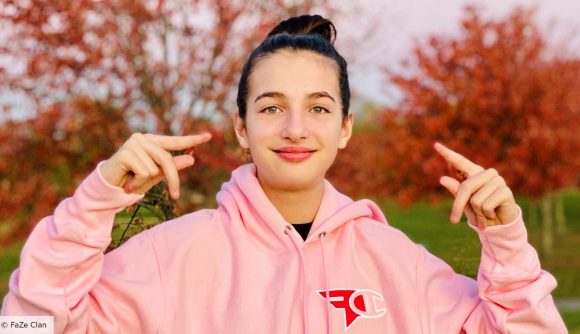 A number of personalities from the worlds of streaming and esports have landed themselves spots on Forbes’ 30 Under 30 list for the video games industry, a curation of some of the most influential young people in gaming who will shape and impact the landscape in 2020.

The most recognisable name to esports fans is likely 16-year-old Fortnite World Cup Solos champion Kyle ‘Bugha’ Giersdorf. The youngster became one of the biggest names in competitive Fortnite and his victory at the World Cup catapulted him into a successful streaming career too. Bugha now has a following of over 1.2 million on Twitch and his $3 million prize for winning at the World Cup is the biggest prize ever given to a solo esports player.

Fortnite continues to pepper the 30 Under 30 list as two content creators also receive recognition. Soleil ‘EwOk’ Wheeler, the deaf Fortnite streamer who was an inspiration for many in the industry throughout 2019, is included and is the youngest person on the list at just 14. After making a name for herself on Twitch and being signed up by FaZe Clan, EwOk now streams exclusively on Mixer and continues to show that disability or impairment shouldn’t get in the way of being a great content creator.

Fellow Fortnite streamer and YouTuber Nick ‘Nick Eh 30’ Amyoomy also makes the list. While Twitch were in the headlines frequently in the second half of 2019 for losing streamers to other platforms, their poaching of Nick Eh 30 from YouTube’s streaming service was the opposite. The 24-year-old is one of the most popular Fortnite streamers on the platform and averages over 10,000 viewers every time he goes live.

Another streamer to be included in the list was G2 Esports’ Rumay ‘Hafu’ Wang, a big name in the Hearthstone, Teamfight Tactics, and League of Legends communities. The 28-year-old has been streaming to large audiences for several years and is one of the most popular female streamers on Twitch with over 780,000 followers.

Dominique ‘SonicFox’ McLean, one of the biggest figures and most successful competitors in the fighting games esports community, was also included on the list.

There was also recognition for some of the behind the scenes members of the esports and streaming community, such as Evil Geniuses’ CEO Nicole LaPointe Jameson and Twitch’s Senior Product Manager James Sun.

The full list of Forbes’ most influential young people in gaming can be found here.