The FIFA series has always been yearly; ever since its first entry in 1993 you could bet your life on a new EA Sports football game turning up late autumn with the biggest stars on its cover. However, with the recent news that EA has decided to part ways with the FIFA name after FIFA 23, could this signal a shift in the way the developer decides to release the game?

A point of contention that has perpetually followed the FIFA series both within its own fandom and among the wider gaming sphere is the redundancy of its yearly release model. The practice of live service games are all the rage now, but even in the early 2000s the series drew criticism from people that claimed that numbers and names were all that differentiated the releases.

Could EA Sports then, freed perhaps from the constraints of an agreement with FIFA signed ten years ago, ditch the yearly release schedule in favour of a live service format? And could EA look towards an unlikely game such as Escape From Tarkov for inspiration in how to handle the transition?

If you look at FIFA as purely a football game in isolation, then yes, the live service model could absolutely work. After all, the aforementioned criticism that transfer and rating updates were all that changed between titles did come from a place of truth. EA already implements this in a sense, with their live ratings system in the Kick Off mode, which dynamically adjusts player ratings based on current real life form. Furthermore, EA is even constantly updating the in-game player faces outside of the release schedule, meaning that a change to live service wouldn’t leave a 33-year-old Kylian Mbappe with his current youthful face in ten years time.

However, it would be rather naïve to treat FIFA in its current state as purely a football game in isolation. Sure, if you took FIFA 08 and made that live service with the aforementioned live ratings and new faces of current FIFA, then it would work, but FIFA is far from just a football game now thanks to one huge feature: Ultimate Team. 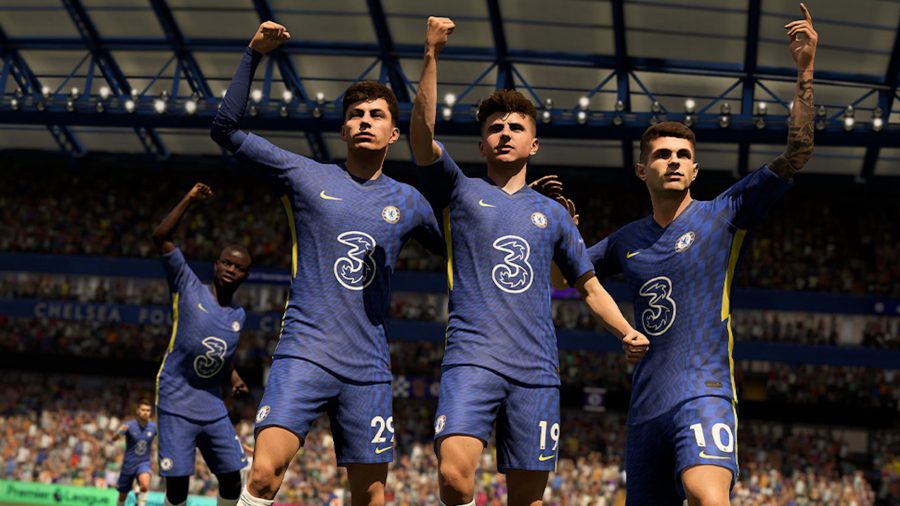 The big problem at the heart of FUT lies within its status as a card driven game. Over the course of the season players are awarded various performance-based or promotional cards, with super-juiced offerings given at the end to exemplify a player’s exceptional season. What happens then when you can’t reset these cards every year?

A potential solution to this headache can be found in an unlikely game you wouldn’t usually associate with FIFA: Escape From Tarkov. While there are perhaps very few things in common between football and paramilitary warfare, the wipe system in Tarkov could very well work for a live service Ultimate Team.

Escape From Tarkov wipes occur every six months on average, and hard reset every player’s account to the basics, erasing all quest progress, and deleting their entire stash and savings with no recourse. While this might seem extreme, it works not only in keeping the game fresh for seasoned raiders, but also keeping players at a level playing field. You can be so easily left behind by those who either start early or play non-stop, so a reset aids in balancing that playing field and not letting those at the top get too strong.

What is not present within Escape From Tarkov however is the ability to inject real-world money into the game to enhance your skills. FUT, of course, is widely known for its rather infamous packs, which remain integral to the makeup of the game mode. Without packs there are no cards, and without cards there is no Ultimate Team, so it can be troublesome when encouraging people to open packs if that all vanishes into thin air in a couple of months. You could argue that the yearly cycle is a soft-wipe of sorts anyway, but regardless of how often people do actually return to old entries, the cards still remain there and the investment from some players does not disappear overnight. 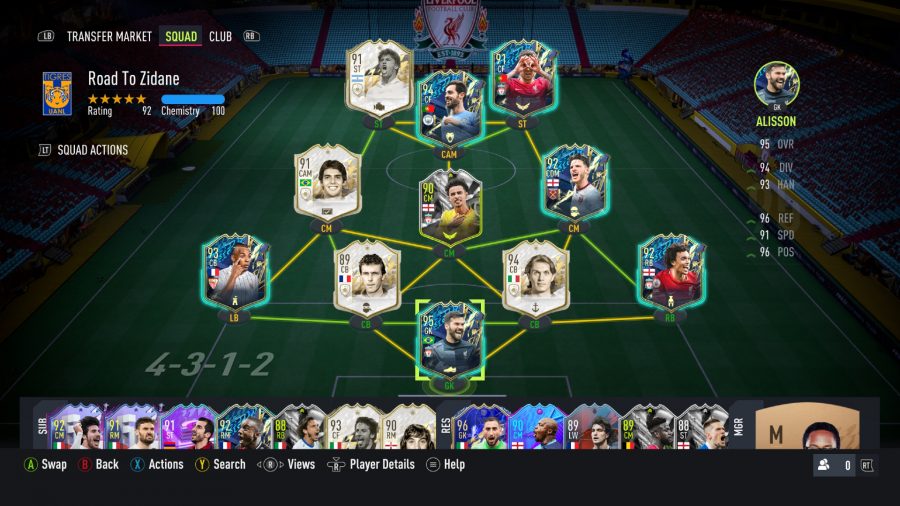 This encapsulates the main component of why shifting FIFA to a live service model would be so tricky. Is there a way to make taking everything away less painful for those who have invested more than just time? One direction to take could be a potentially softer wipe in the form of compensation. You could still take all of the cards and progression away from the players, but you could give a trade equivalent for the time spent in the past wipe.

If you had Prime Icon Moments Zidane in your club for example, you could be entitled to 5% of the final price of the card in the next wipe to give you a head start on the season. A good way of regulating this and somewhat preventing the rich from getting richer is to make it so that this would only apply to untradeable cards, meaning that you couldn’t just go out and pick up a top tier card from the market the day before the wipe.

Another alternative solution could be to draw an extended focus on the card and not the coins. What if, instead of exchanging a card for coins, you could exchange that same card for their base version? This would probably end up being a little too strong for those with the best cards in the game but it would offer an intriguing dynamic to fresh wipes where players could be deemed new club legends. You could even spice it up a little and make it so that it has to be the player with the most games in your club – bringing a deeper meaning to the club legend status.

All in all it is a tricky puzzle to solve, and risks eliminating the grind that makes Ultimate Team for so many players. Wipes certainly could work within the Ultimate Team context, but there would need to be an extra incentive – no matter how large or small – to make the trade-off seem worth it. After all, clubs are crafted by identity so why not try and preserve a bit of that even in the face of a hard reset.