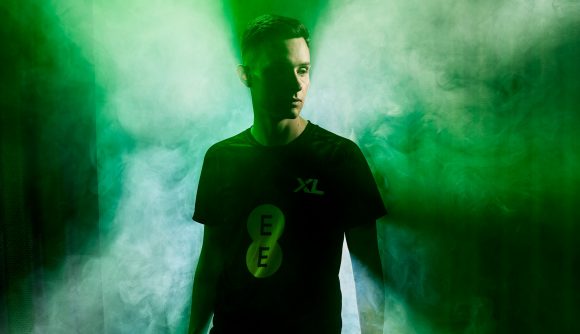 Excel Esports has expanded into the competitive FIFA scene by signing top professional player Tom ‘Tom’ Leese from Hashtag United. The English player is one of the most accomplished in the FIFA esports scene, and topped the FIFA 21 Global Series rankings for the European PlayStation division. While he did miss out on the subsequently-cancelled FIFA eWorld Cup after being knocked out of the Playoffs, there is no questioning that Tom is one of the world’s top FIFA players.

While Excel has not revealed the fee it has paid for Tom, it is describing the signing as “record-breaking” and the “the biggest transfer in competitive FIFA history.” With esports transfer figures very rarely disclosed, this is admittedly difficult to verify.

As well as signing Tom as its sole FIFA player, former pro and staple of the competitive FIFA scene, Nathan ‘Zelonius’ Horton, has also been brought onboard as FIFA team manager.

We’re not here to take part. We’re here to win, to become champions, to build a legacy.

Regardless of the transfer fee, Excel’s decision to expand into FIFA with Tom is a smart one. Not only is Tom one of the brightest talents in FIFA esports, with an ePremier League title and several high placings on his resume, Excel also has Spurs midfielder Dele Alli on board as an ambassador.

With its expansion into FIFA, Excel now has representation in four key esports titles: League of Legends, Valorant, Fortnite, and FIFA.