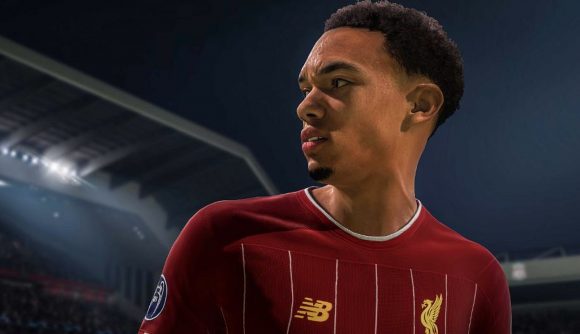 January is always an exciting month for Ultimate Team fans, and FIFA 21 is no different. Team of the Year players are now appearing in packs and, despite Messi’s unusual absence, FIFA fans are excitedly hoping to open a pack to find Kevin De Bruyne or Robert Lewandowski.

Fans will have more chances to grab one of the highest-rated players if they sign up to Prime Gaming, however, as Amazon announces it is partnering with EA for nine collaborative drops. The first is live now, and might help you grab one of the coveted Team of the Year players. Usually, these players are reserved for esports stars or the biggest streamers – i.e. those who are willing to pour thousands of pounds into opening packs – but you never know, every pack has a slim chance.

For everyone out of the loop, our Team of the Year predictions were pretty close to the mark, with Bayern Munich and Liverpool making the spine of the team and – as we mentioned before – Mbappe stealing a spot in the first XI ahead of Lionel Messi.

The first drop will give you the following items:

You can’t complain at five extra players for your Ultimate Team – and there are eight more drops to come! This will likely be the only drop while Team of the Year players are in packs, however, so it’s the perfect time to sign up for a free Prime Gaming trial.

There are plenty of other ways to grind out some extra packs too, and we’d recommend completing some of the SBCs currently available. You’ll need to stock up on FIFA 21’s cheap high-rated players in order to complete them, but grabbing some extra packs is well worthwhile just for that slim chance of packing a Team of the Year card.