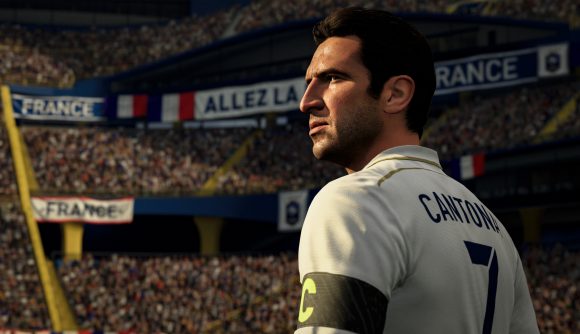 A new feature is to be added to FIFA 21 that can allow players to monitor game time and in-game purchases. FIFA Playtime was mentioned in the patch notes for the game’s latest update, and is described as “a new suite of tools that enable players to have more control and visibility over how they play.”

The Playtime feature is one of the first practical steps in acting on EA’s Positive Play Charter, a long-term plan set out to create a safe and fair space to play. Playtime will track a number of metrics and present them to players to keep them informed on their in-game actions and also act as a parental control system for those who have youngsters playing the game.

Aspects such as total play time, amount of FIFA Points purchased, and amount of coins and FIFA Points spent on Ultimate Team packs, are all tracked. While Playtime will show players how many FIFA Points they’ve bought, it will not present how much real-world money they used to buy them, as this is technically information stored by platform providers like Sony and Microsoft, rather than EA, according to Eurogamer.

As well as tracking player activity in FIFA 21, Playtime will also allow you to set limits on aspects such as number of matches you want to play per day and how much of your coin balance you want to spend on packs.

These moves from EA come at a time where Ultimate Team’s pack system have been under increased scrutiny after being fined a maximum of €5 million ($11.7 million) by the Dutch government, which claims packs are a game of chance that violate the country’s gambling laws.

Alongside the release of FIFA Playtime, a pool of educational resources will be made available that will teach parents about videogame age ratings, how to set up parental controls, and more.