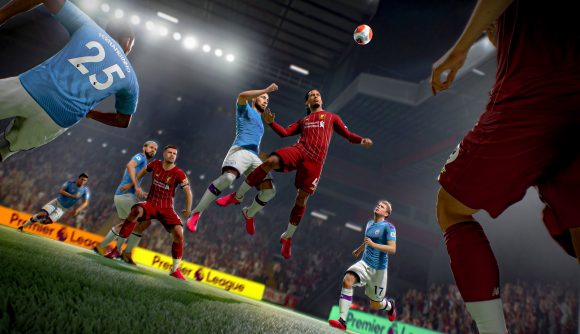 The latest iteration of FIFA’s massively popular Ultimate Team mode has seen some of the biggest changes and additions in years. FUT in FIFA 21 features a new co-op mode that can see you earn rewards with a pal, a new level of customisation with a plethora of Stadium cosmetics, and the removal of bugbears such as player fitness.

While gameplay in any recent FIFA is a controversial and divisive topic, there’s been some work there too. While the early attack-weighted gameplay has been patched somewhat, there are plenty of new features players can use to beat defenders and set up goals.

But when you’ve got a mode and a game that is a pretty much guaranteed money-maker that will be played by millions regardless, how do you approach innovating and evolving it? “Every year figuring out the new features that we’ll add to the game is a tough decision,” creative director Tyler Blair tells The Loadout. “There’s always so many great new things you can bring to the game, but only so much you can achieve. We look to update things that fit with our product goals for the title that will have impact for a wide group of players who play the game, and will be a meaningful update that keeps the game feeling fresh.

“Sometimes that means that you’ll continue working on features that are already in the game and still have room to grow. Other times it means adding something completely new and really making impactful changes to parts of the game that benefit from updates. It’s one of the great challenges of working on an annually released title.”

Blair also says that Ultimate Team’s standout new feature in FIFA 21, FUT Co-op, has been in the pipeline for a while and is pleased to see the effects it’s been having.

“Co-op in FUT is something that we’ve been interested in exploring for a while. We started with local co-op as we felt it was important for families with single consoles or dorm room style situations where people want to just play together. Bringing Online co-op to FUT was the next step and I’m glad we were able to bring it to Friendlies, Squad Battles and Rivals in FIFA 21. As for any other modes, it’s still early in the year but we’ll continue to monitor feedback from our community around the addition and see what else might make sense.” 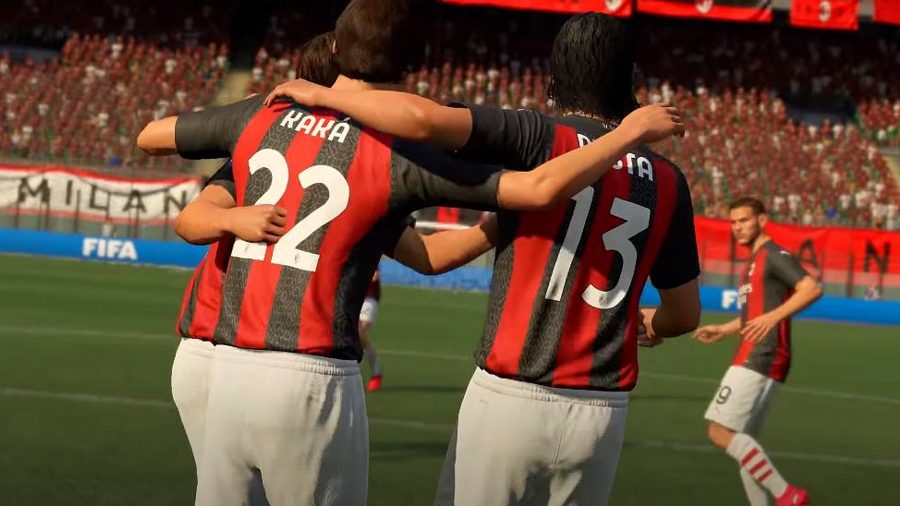 On the topic of feedback, there has always been a lingering sentiment from many in the FIFA esports community that gameplay in previous games was targeted at the casual players and was not a strong competitive title at the elite level.

However, senior game designer Kantcho Doskov says that pro players are being listened to when it comes to gameplay development and that their feedback is just as valuable as that of casual players.

“Our team is in close contact with the pro player community at various stages throughout the year,” Doskov tells The Loadout. “Before the pandemic, we would meet regularly to playtest the latest builds with both pro players and Game Changers. Now we often have video calls with pro players to understand what their experience is. As FIFA 21 was being finalised, feedback from the Closed Beta was gathered from all parts of the FIFA community (from casuals to pros).

“This feedback is weighed equally and we do our best to improve the experience for as many players as possible.”

While there will always be those that have bones to pick with EA about the execution of Ultimate Team and gameplay, there’s no denying that there is an intention to evolve FIFA and its most widely played mode.