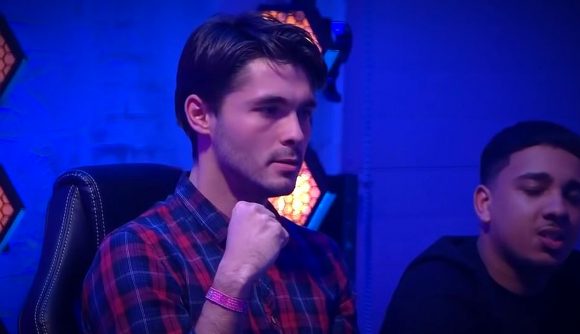 Competitive FIFA organisation FUTWIZ has added Bulgarian pro Ivan ‘DrNightWatch’ Churov to its roster ahead of the FIFA 21 season.

DrNightWatch is best known for his remarkable run during the inaugural eChampions League competition in 2019, in which he finished second, as well as his passionate celebrations. He links up with the player who coached him in that eChampions League event and who he himself has coached previously, Kylem ‘Lyricz’ Edwards. Despite mainly playing on Xbox in the past, DrNightWatch will now make the transition over to PlayStation, meaning the Bulgarian and Lyricz are well placed to compete together in future 2v2 FIFA esports tournaments like the eClub World Cup.

The signing of DrNightWatch sees FUTWIZ look to expand from its previous focus on talent predominantly from the UK and Oceania to the global FIFA scene. The announcement of the new signing follows Lyricz committing his future to FUTWIZ after re-signing with the team for FIFA 21.

Excited to welcome @DrNightWatch to #TeamFUTWIZ, he’ll be competing for us on PS4!

While FIFA fans failed to see much of DrNightWatch in the limited FIFA 20 competitive season – which was cut short by the coronavirus pandemic and saw the majority of its events fail to move online – he will certainly be one to keep an eye out for in the FIFA 21 season.