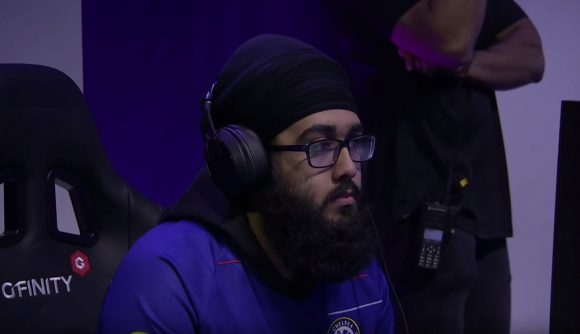 The announcement came after West Ham also revealed they were now partnered with esports agency Bundled, which represent Jas and Yago.

Both players reached the Global Series Playoffs last season on the PlayStation side of the competition, but both failed to qualify for the eWorld Cup Finals. Jas, who previously made his name playing for Team Envy, also represented Chelsea in last year’s ePremier League. Meanwhile Yago, who burst onto the FIFA scene during the FIFA 19 season, has signed from Argentine football club Independiente. He was also part of the Argentina team that were runners-up at the FIFA eNations Cup.

West Ham are one of the country’s leading football clubs when it comes to their integration with esports. Both Wolves and Man City also have professional FIFA players, with the latter recently signing a huge brand partnership with FaZe Clan.

Absolutely delighted to announce I’ve joined @WestHam for the new FIFA season!
Thank you to @TeamBundled for making this happen, can’t wait to get started! COYI #teambundled #teamwestham @kvirani https://t.co/XwkRGYzykQ

Speaking on the Hammers new two-year deal with Bundled, Digital and Commercial Director Karim Virani said that “Bundled is a forward-thinking, dynamic company who are passionate about the eSports space, and will help us to continue to grow and be one of the leading Premier League clubs going into this FIFA season and beyond.”