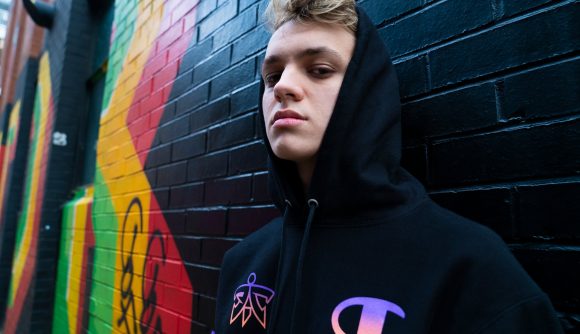 He broke records during the FIFA 19 season and Donovan ‘Tekkz’ Hunt looks to be on course for more success in FIFA 20 after winning the first major of the season.

Tekkz, who announced last week that he had signed for Fnatic, won the FIFA 20 FUT Champions Cup 1 in Bucharest after defeating Wolverhampton Wanderers’ Brazilian player Flavio ‘Fifilza’ Brito in the cross-console final. This is now the third consecutive FIFA esports season that Tekkz has won the first major of the year, after winning the first FUT Champions Cups in FIFA 18 and FIFA 19.

Tekkz went completely unbeaten across the weekend’s competition after going 5-0 in the Swiss-style group stage and conceding just two goals through the knockout stages. This latest title is his fifth FUT Champions Cup and means he goes home with 2,000 Global Series points, seeing him shoot to top spot in the Xbox leaderboards. He also leaves Bucharest $50,000 richer.

During his post-match interview, Tekkz – who broke multiple FIFA esports records last season and won a massive haul of titles – revealed that he became so obsessed and focused on winning last season that it began affecting him in a negative way.

“I was so deep in ‘tournament mode’ that I didn’t really enjoy myself,” Tekkz conceded. “I’d get home and I’d cry in bed some nights because I just didn’t enjoy myself and was in such a bad place mentally.”

Happy about this one 🏆 pic.twitter.com/SrItAnQ2yL

He claims that he is now looking to create a better routine for himself and try not to play too much FIFA outside of competitive play in order to enjoy himself more.

Elsewhere, FUTWIZ’s Kylem ‘Lyricz’ Edwards impressed after reaching the Xbox final, only to be defeated by Tekkz. Last week Lyricz spoke to The Loadout about how he was feeling confident for the FIFA 20 season and that he was aiming for eWorld Cup glory.

Tekkz has also qualified for the second FUT Champions Cup which kicks off on November 22.