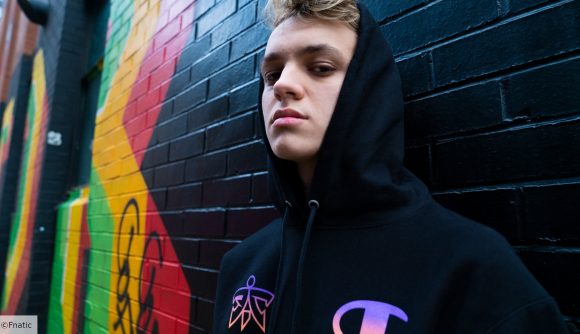 He smashed numerous records during the FIFA 19 season and has kept up his winning ways at the start of the FIFA 20 Global Series, winning the first major on the calendar.

However, Donovan ‘Tekkz’ Hunt, who joined Fnatic last week, revealed that despite all the titles last season the pressure of competing left him in a bad place mentally. Speaking to The Loadout, Tekkz reveals that he “wouldn’t feel anything” from winning towards the end of the FIFA 19 season and that his main goal for FIFA 20 isn’t to replicate his success but to enjoy competing more.

“Last season it all got a bit too much, there were too many things going on,” Tekkz says. “Even when I’d win a tournament, I’d feel – Well, I wouldn’t feel anything from it really. I would just be annoyed and down for no reason… I think it was just that it was non-stop. I’d go tournament, I’d come back for like a couple of days and then I was usually off again.”

Tekkz also explains how he’s tried to combat this during the offseason.

“I tried to figure out how I could get some better vibes,” he says. “I’ve improved my sleeping pattern, I’m also trying to eat better food, and just have a schedule again and make time to have the most normal life as possible.” He also reveals that he’s stopped reading comments on social media during tournaments.

Tekkz has already tasted victory in FIFA 20 after winning the first FUT Champions Cup of the season in Bucharest last weekend. However, we won’t know for sure if it was his new, relaxed attitude that helped him seal the victory, as Tekkz has a habit of winning early in the season. He has won the first major in the last three FIFA esports seasons.

Keep an eye on The Loadout this weekend for the extended interview with Tekkz, which elaborates more on last season’s struggles, why he signed for Fnatic, and which pro players he thinks are strongest on FIFA 20.