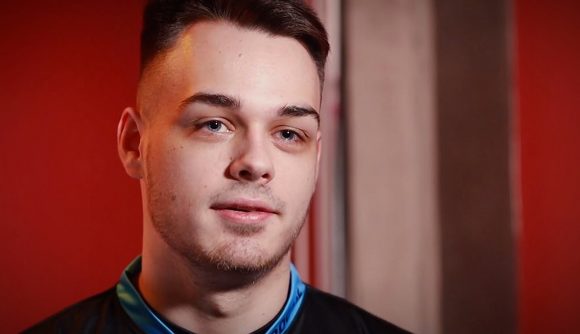 Despite being one of the most formidable players in FIFA esports for the last few years, NRaseck has been a free agent for close to a year after leaving Rogue in September 2019. He will now represent Guild at the eChampions League invitational later this month and for the upcoming FIFA 21 season.

Prior to the coronavirus pandemic cutting the FIFA 20 Global Series short, NRaseck was ranked as the number two Xbox player in the world and won the second FUT Champions cup of the season. He has also appeared at three FIFA eWorld Cups (previously FIFA Interactive World Cup) and reached the quarter finals of the 2019 event. This is a pretty big statement from Guild for the organisation’s first FIFA player – but then again you’d expect FIFA to be a big part of any team’s plans when you’re backed by David Beckham.

In a press release, NRaseck says that he’s feeling “very ambitious” and is setting the goal of winning the next eWorld Cup.

Whether Guild will stick with just NRaseck for the FIFA 21 season, or partner him with another player on the PlayStation side of the Global Series, is currently unknown. If there is to be another FIFA signing, expect an announcement sooner rather than later, with the FIFA 21 release date not too far away now.

Guild’s expected expansion into FIFA comes just a couple of weeks after announcing its first roster in Rocket League. Similarly to NRaseck’s ambitions of becoming a world champion, Rocket League coach Mike ‘Gregan’ Ellis and star player ‘Scrub Killa’ told The Loadout this week that they are aiming for the same.