With Gamescom now mostly over, a ton of new games have been announced, and their release dates have been added to our upcoming Xbox Series X games and upcoming PS5 games lists. Due to development delays and complications caused by the COVID-19 pandemic, a lot of games were delayed until 2022, and it turns out most of them are dropping in February.

Right now, there are three big triple-A releases set for the end of that month: Horizon Forbidden West, Saints Row, and Destiny 2‘s The Witch Queen expansion. On top of that, SNK is set to release The King of Fighters XV, and PS5 and PS4 indie-brawler Sifu is due to arrive on the PlayStation Store.

But, despite this, and the fact we have a bunch of undated February 2022 games, like Blood Bowl 3 and Vampire: The Masquerade Swansong, I’m sceptical that the bulk of these games will arrive on time.

While the start of the year is certainly looking promising for fans, the actual information about the majority of these games is pretty thin on the ground. Therefore, I think it’s likely that we could see more delays heading into the start of next year.

But with so many games piling on top of one another, what is likely to be delayed and what’s not? Indulge in my speculative guesses: 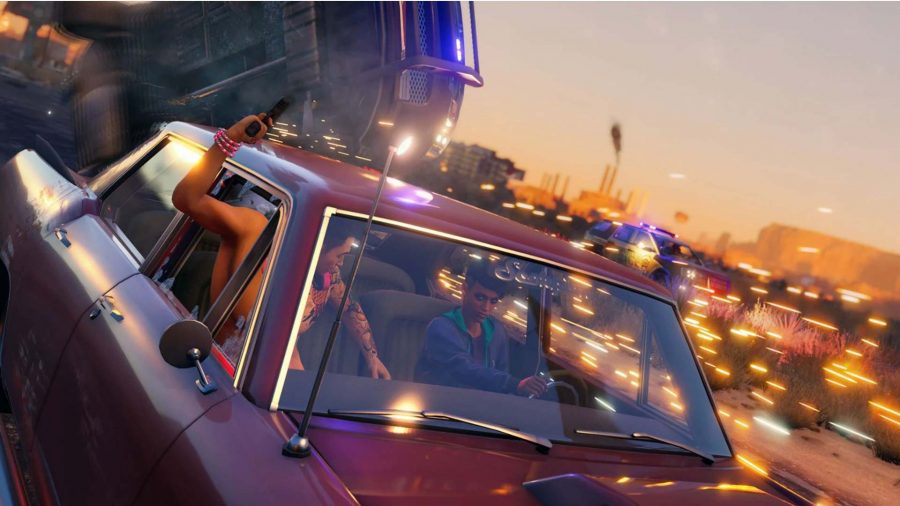 Despite being the reveal which generated the most buzz out of Gamescom Opening Night Live, Saints Row feels like it will get pushed a few months. The game was met with pretty mixed reception and Volition might opt to make a few tweaks to satisfy its community ahead of launch.

In a preview event, Volition told us why the reboot is more realistic, what to expect from Saints Row co-op, and that Insurance Fraud is coming back. However, with the game currently set to release in a crowded month, alongside two other big games with high expectations, this new take on the Saints Row series could do with a bit of room to breathe. 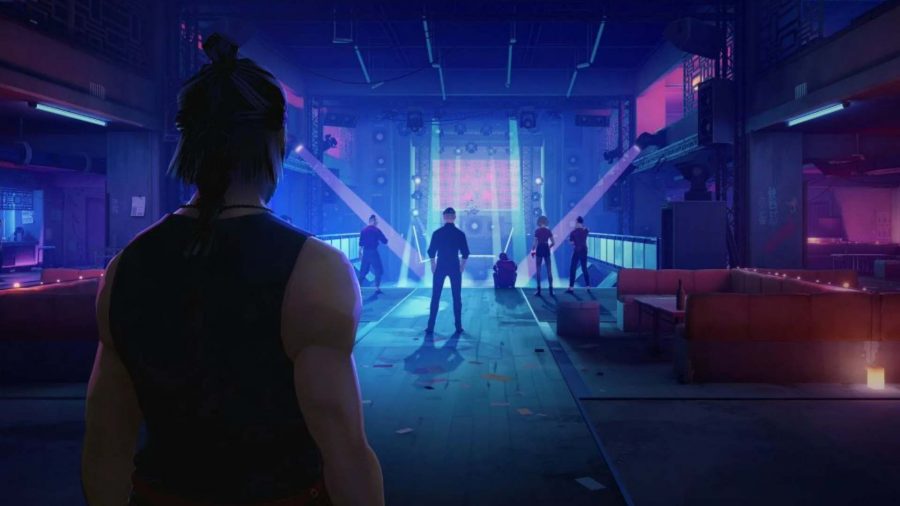 My head and heart both tell me that Sifu will be shifted from its current February 22 release date. As things stand, it will get devoured by three of the biggest games set to release next year. The exciting and unique indie game won’t be able to capture anyone’s attention, especially when Destiny 2 raids, Saints Row violence, and Horizon Forbidden West mysteries call from afar.

Even if Sloclap is set on releasing the game on February 22, it would be smart to push it to early April, where things will be much quieter. Sony has also been putting a lot of money and marketing behind this PS5 and PS4 console exclusive, so pushing it further away from fellow PlayStation exclusive Horizon Forbidden West makes sense. 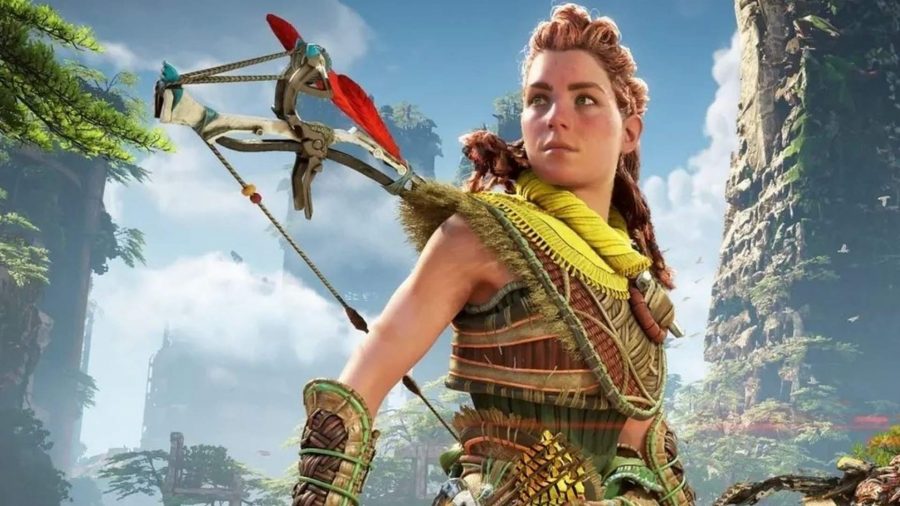 The Horizon Forbidden West release date has already been delayed, with the new release date being revealed at Gamescom Opening Night Live. However, I can’t see a situation where Horizon gets pushed back again.

The game comes out fairly close to Horizon Zero Dawn’s fifth anniversary and Sony will want to make an impact in early 2022 with its next big PlayStation Studios game, especially given it is skipping the holiday season. 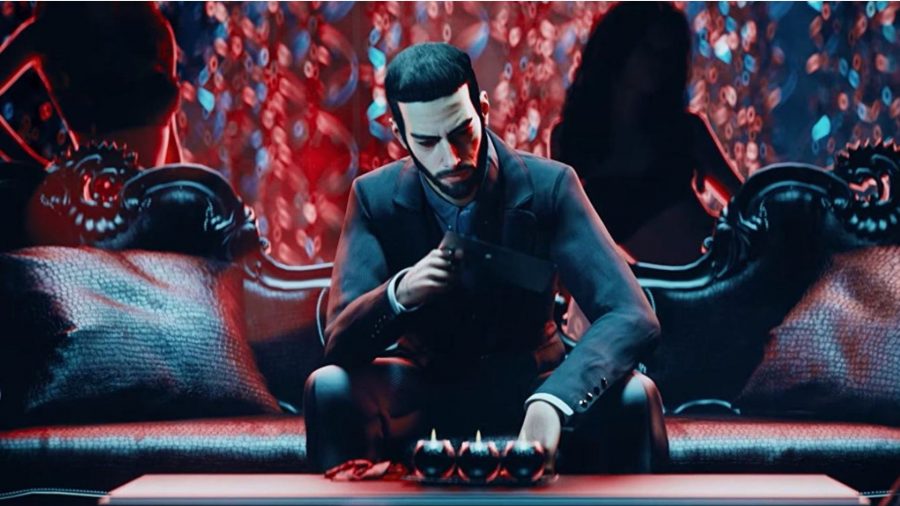 As for everything else, who knows what will happen. The King of Fighters XV will probably stick to its February 17 release date as the game has been delayed a number of times before. Evil Dead: The Game will be up against another PvP offering if it releases early in February, in the form of Rainbow Six: Extraction which is coming in January. But, with how underwhelming that co-op experience looks, it might be able to steal the thunder from Ubisoft.

As for Nacon’s two games, Blood Bowl 3 will probably release in the first week of February, as Cyanide’s last game Werewolf: The Apocalypse – Earthblood did.

Vampire: The Masquerade Swansong is one of the more interesting games on this list. The unique choice-driven narrative RPG from the team behind the critically beloved The Council has the chance to thrust the Vampire: The Masquerade game into the public consciousness and could quite as easily release in February or get pushed back. Given the multiple delays the game has received though, I reckon we’ll see it in February.

So, there you go. Even if a couple of games do get pushed back, we’re in for a very busy start to the year full of previews, reviews, and everything else in between.