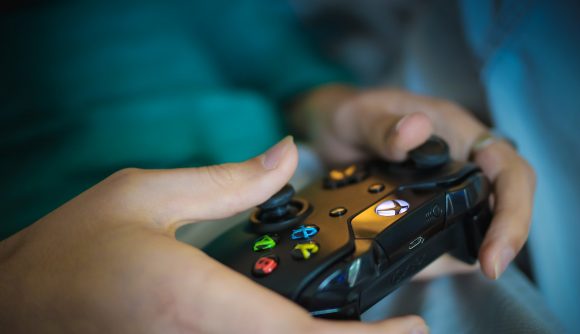 Since lockdown began, friends and family have been gathering on Skype, Zoom, and Discord to stay connected and play games together. Now Facebook Gaming is launching a feature to make that interaction ten times smoother and it’s called tournaments.

According to The Verge, tournaments will allow users to create virtual tournaments on Facebook in a variety of formats from double elimination to round robins, and you don’t need to be a professional esports athlete to use it. The feature is baked into Facebook Gaming’s platform, so if you really want to show off and you’re not still in your sweats, you can stream the tournament too, and even invite your friends who aren’t on Facebook.

No other streaming platform has a feature quite like this and with social distancing pushing the boundaries of how we connect with loved ones and friends, this early access feature might help Facebook Gaming attract new users.

Not that the platform needs it anyway. A recent report states that Facebook has witnessed year on year growth and tripled its hours watched.