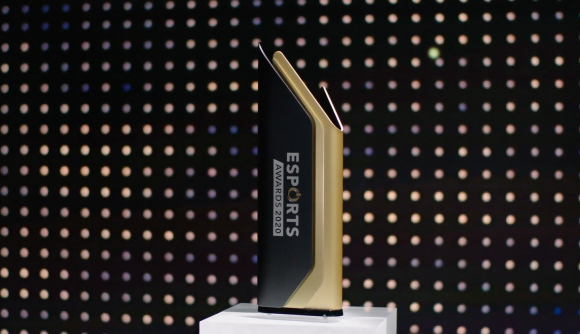 G2 Esports, Team Secret, and Riot Games were among the biggest winners at the 2020 Esports Awards. Sadly, a virtual ceremony meant that viewers couldn’t spot their favourite esports star making good use of a free bar, but it was still great to see so many being awarded for their efforts this year.

G2 scooped one of the most prestigious awards of the night in Esports Organisation of the Year, plus its CEO Carlos ‘ocelote’ Rodriguez was crowned Esports Personality of the Year and its Spanish Twitch star Ibai ‘Ibai’ Llanos was awarded Streamer of the Year. There was also a bundle of awards for Riot Games. As well as being awarded Publisher of the Year, League of Legends was voted Esports Game of the Year, and the LEC’s content team also scooped an award.

Check out the full list of winners of the Esports Awards 2020 below:

Lifetime Achievement in Esports – Class of 2020