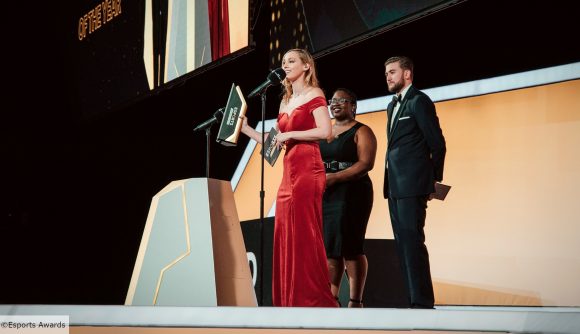 The first batch of categories for the 2020 Esports Awards have been revealed and there’s nomination nods for some of the industry’s biggest personalities and streamers.

There are ten other nominees joining DrLupo in the Streamer of the Year category, including streaming veteran Jaryd ‘Summit1g’ Lazar and Imane ‘Pokimane’ Anys. Unsurprisingly, last year’s winner Guy ‘DrDisRespect’ Beahm is not featured after his mysterious ban from Twitch last month.

You can check out the full list of nominees for the first five awards below. Voting is also now open for these Community Award categories, and you can cast your votes here.

Esports Personality of the Year nominees

Streamer of the Year nominees