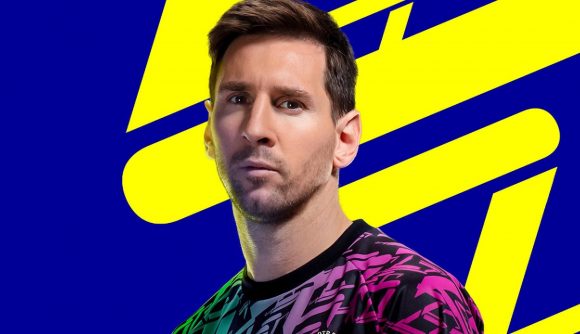 2021-09-30 02:00 It turns out the game has actually gone live almost 15 hours ahead of when it was supposed to. efootball can be downloaded right now from the PlayStation Store, Microsoft Store, and Steam.

Pro Evolution Soccer is returning to our screens once again this year, but it’ll look and feel a bit different to the games you’ve come to know and love before. Now called eFootball, this live service game will be free-to-play, and contain a whole load of new features.

While the game effectively launches tomorrow, it’s worth saying that eFootball will be like a demo at first. Features like individual player tactics and PS5 DualSense haptics will all be coming at a later date, although Konami hasn’t provided a roadmap for this just yet.

While that may be disappointing to hear, many are looking forward to giving this new version of PES a go. Early previews of the game have been positive, so here’s hoping it’s a real success.

For more on eFootball, read about how Konami is hoping the game becomes the “world’s largest esports platform“.