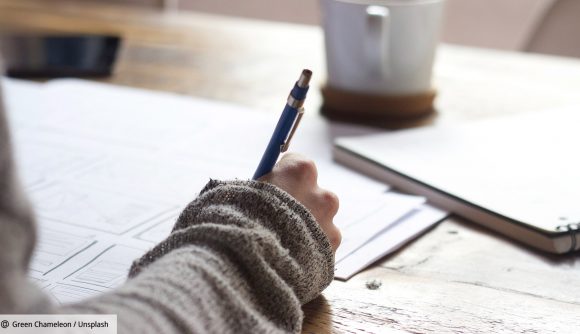 The newly-launched Esports Certification Institute has already canned its controversial $400 Esports exam. The news comes just 24 hours after the organisation first became public, with its intention to “foster professionalism, promote meritocracy, and increase diversity and inclusion in esports”.

Despite the ECI’s best intentions, many were quick to point out that, rather than achieving its aim of preventing bad actors and nepotistic hires from entering the industry, the certification would simply add another, costly barrier to entry for many – exactly what an already heavily-gatekept industry needs.

Additionally, the organisation’s messaging – to provide a qualification that encompassed the entire esports industry – was dubbed by some within the industry as misleading. After all, the esports ‘industry’ is clearly one monolithic entity that absolutely isn’t comprised of a host of smaller, sub-industries which cover everything from traditional business roles, to production, to on-air talent, to even the people who write about it.

In response to the backlash received, the ECI states on Twitter that it had been “humbled” by the response. “We’ve heard you loud and clear – the certification exam in its current form isn’t it,” the statement reads.

We are excited to announce the launch of Esports Certification Institute, a Public Benefit Corporation created to foster professionalism, promote meritocracy, and increase diversity and inclusion in esports. ECI was created to give another path into esports for industry hopefuls pic.twitter.com/NQyxjiWOBc

As a result, the organisation has halted its intake of test signups, and will be refunding those who have already signed on. We thought the European Super League would be the quickest U-turn in April – we were wrong. Additionally, refunds are being offered to those who picked up the pay-what-you-can companion guide for the exam.

With that said, the ECI – founded by former Dignitas chief of staff Ryan Friedman and former vice president of esports for the Houston Rockets, Sebastian Park – has not been deterred from its original goals. “We’re going back to the drawing board in order to retool everything we’ve done,” it continues.

With a host of big industry names, including G2 Esports CEO Carlos ‘ocelote’ Rodríguez, Evil Geniuses’ CEO Nicole LaPointe Jameson, and FlyQuest CEO Tricia Sugita all on its advisory board, the ECI appears to be in good hands going forward – though in this instance it has definitely  dropped the ball.