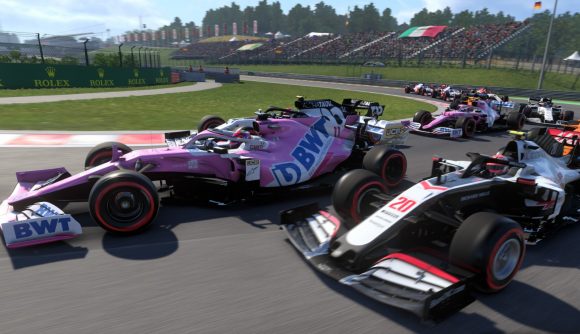 It’s been on the cards for a while now, but today EA finally announced that it has acquired Codemasters, the UK-based studio that specialises in developing racing games. Most widely known for making the F1 videogames and the DIRT series, Codemasters is now joining the likes of Respawn Entertainment and DICE as an EA Studio.

With EA setting its sights on the racing game genre, many expect a huge drive to get not only Codemasters’ titles but EA’s racing offerings like Need for Speed played by more people around the world.

“With our combined expertise focus, we can innovate even further, reach even more players, and have the potential to deliver even more amazing racing entertainment,” EA’s executive vice president of strategic growth, Matt Bilbey, tells The Loadout. “We truly believe this combination and collaboration will benefit fans, delivering a market-leading portfolio of creative and exhilarating racing games and content to more platforms and more players around the world.”

Bilbey also says that the acquisition of Codemasters marks “an entirely new era in racing videogames and interactive entertainment.”

With EA building enormous playerbases for its sports titles, such as FIFA and Madden, the goal is clearly to do the same with Codemasters’ racing titles. While many are focusing on what EA will inevitably be offering Codemasters in terms of growth and resources, Bilbey says there’s plenty the developer can offer EA too. 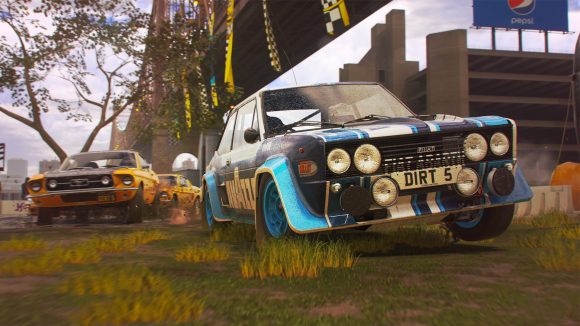 “We have admired Codemaster’s creativity and technical skills for a very long time and are excited at the opportunity to work alongside them,” he says. “They bring with them an amazing portfolio of incredibly valuable IP. Their simulation capabilities and innovation are both critically acclaimed.”

The most valuable IP is of course F1. EA now has another of the planet’s biggest sports in its virtual portfolio, but Bilbey was tight-lipped about whether growth and monetisation strategies used in other sports titles like FIFA (such as its Ultimate Team mode) would transcend into the likes of F1.

“At this point we are just beginning to talk about what we can do to help and support Codemasters’ growth objectives and plans have not yet been defined,” he tells us. 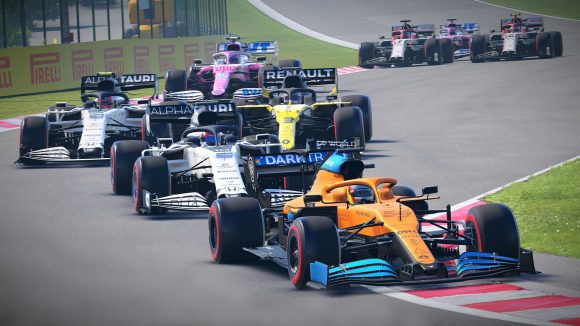 In the competitive space, EA has been open about its strategy to make entertainment value an integral port of its esports endeavours. The growth and direction of the FIFA esports scene is testament to that, so would the same strategy be adopted for the likes of F1? The game has – with the help and support of actual Formula 1 – carved out an impressive competitive community already, so does it need intervention from EA in that area?

“What’s been brilliant to see is how our competitive gaming division enables our players and communities to come together to play and be entertained,” Bilbey says. “Videogames are now a spectator sport and we know that this drives new players to engage in new ways. This is of course against a backdrop where sports video games represent huge potential to broaden the overall interactive sports experience. This in turn opens new audiences up to real world sports through our amazing games and content, allowing players to be truly immersed, where previously it was more of a linear experience.

“As we expand our franchise and player network, we see opportunities for Codemasters to benefit from the access of EA’s multiple functions and resources to grow its high-quality racing titles, to create an exciting new generation of racing titles for fans and new players alike.”