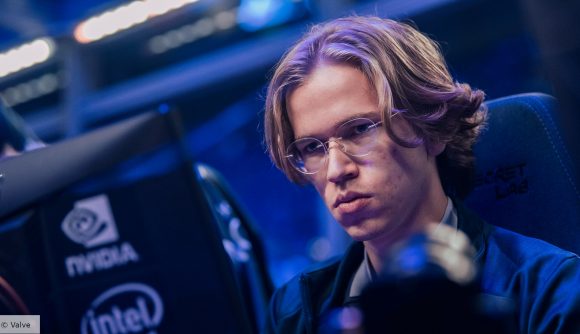 Finnish Dota 2 player Topias ‘Topson’ Taavitsainen can officially say he’s the highest paid athlete in his country, after a tax bill revealed he earned more than a million euros more than some of the country’s leading hockey players.

Every year the Finnish government release its tax records, and the data, which was collected by YLE Sports, shows that Topson and another Finnish Dota 2 player, Lasse ‘Matumbaman’ Urplainen, both had a higher taxable income than any other sportsperson in Finland.

However, it is worth noting that athletes who earn more than $9,600 can transfer half or $100,000 of their income into an athlete’s fund each year, so the tax information collected might not tell the full story. This is particularly apparent when you consider Jesse ‘JerAx Vainikka’s data. The OG player, who also won at one of the biggest esports tournaments in the world,  only had a taxable income of $64k (€58k/£49k), because most of his money is invested into a limited liability company called JerAx Oy.

Additionally, the published list only covers players who live and work in Finland – so there are other big sports athletes such as Formula 1 driver Kimi Räikkönen who didn’t make the list.