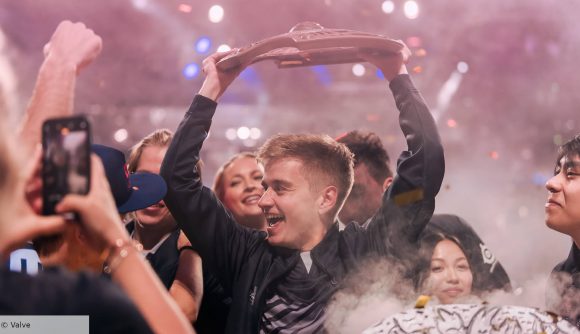 Two weeks ago, the possibility of Dota 2’s The International 10 was thrown into jeopardy after The Swedish Sports Confederation ruled against adding esports to its list of recognised sports, meaning Sweden wouldn’t be able to play host to the tournament. But now it appears TI10 has found a new home.

Strap yourselves in Dota fans, because Valve has confirmed this year’s tournament is heading to Bucharest, Romania. However, since the logistics of switching host cities is pretty complicated, TI10’s start date has been pushed back by a month.

Instead, the group stage will run October 7-10, followed by the Main Stage event, which kicks off on October 12. Then, once the two best teams have been decided, they will face off inside the Arena Nationala on October 16 for their slice of the record breaking £40 million prize pool.

“We are grateful for the partnership we have formed with Romania and the city of Bucharest, and very much look forward to gathering with the global Dota 2 community, both in-person and virtually, to celebrate the elite players and amazing fandom at The International,” Valve says.

So there you have it, despite multiple setbacks, TI10 is happening this year – just in a new venue and at a new time.