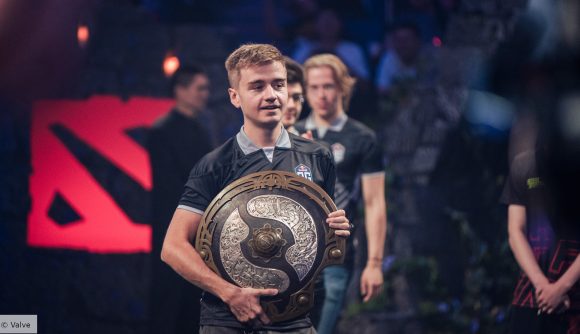 Just 24 hours after going live, Dota 2’s The International Battle Pass has already generated over $8,000,000 of prize money for TI10 as it looks to continue its tradition of breaking its own record for the biggest esports prize pot.

With last year’s competition, TI9, holding the current record with $34,330,068, Valve has pulled out all the stops with this year’s battle pass in order to topple its own record, and with such a big chunk of that record raised already, it seems well on course to do so. The total prize pot as of exactly 24 hours after the Battle Pass went live was $8,045,365.

Despite TI10 being postponed earlier this month due to the continued uncertainty surrounding the coronavirus pandemic with no date set for when it will be played, this battle pass may also run for longer than usual. Valve has not yet set an end date for the TI10 Battle Pass. As is always the case with TI Battle Passes, 25% of the money made from them goes straight into the prize pot for the competition, meaning that in total over $32,000,000 has actually been spent by Dota 2 players already in the opening day.

While fans will be disappointed that there will be no TI this summer – and likely no TI action at all until 2021 – the Battle Pass should give them enough content to sink their teeth into in the meantime.

Curious TI fanatics can keep up to date with just how much money the world’s best Dota 2 teams will be competing for by following the live tracker.