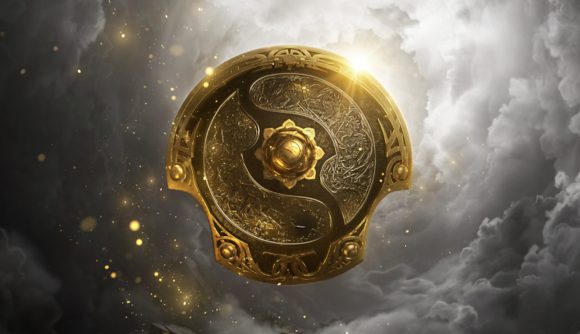 The International might be postponed this year, but that doesn’t mean you can’t chuck money at it. Valve unveiled the battle pass yesterday, which helps fund part of the prize pool for the tournament, and it gives players access to a whole host of exclusive Dota 2 content.

The battle pass is underpinned by a guilds system that allows players to join like-minded individuals to take on missions and earn rewards. A chat function allows guild members to stay in touch while playing and through Steam, but it’s worth noting that while anyone can join a guild, only battle pass owners can create one.

Competitive Dota players can also prove their worth in the Battle Gauntlet, a mode which will grant players 1,500 battle points, a battle tier upgrade, and 200 Sideshop Gold if they win three matches before suffering two defeats.

A new summer event is also on the way, as well as a Cavern Crawl which will allow players to explore Nightsilver and Foulfell. Bounty Tokens are also being introduced this year to allow players to put a price on an enemies head. If the target is killed before the timer runs out, they’ll earn 200 battle points – but the player who set the bounty cannot be the one to complete it.

The International Battle Pass is always one of the most anticipated Dota 2 updates. However, with TI10 unlikely to take place this year, Valve has seen an increased demand for the extra content – something the company has really on.

“The International battle pass is here to help fill this unique summer season with the epic trappings of Dota that we all know and love,” Valve says on the official battle pass website. “Loaded full of new features and legendary rewards, the battle pass it your portal to unexplored riches and endless wonders as we celebrate the game and the global community that continues to help it thrive.”

Valve hasn’t stated when the battle pass will end just yet, but expect it to last as long as previous years – even if we don’t have one of the biggest esports tournaments to accompany it this time around.