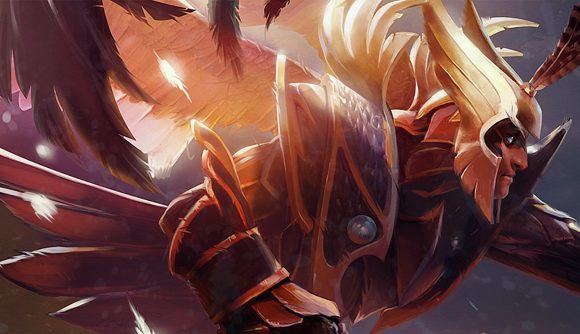 After almost a week of discontent from Dota 2 players about this year’s The International battle pass, Valve has addressed the concerns by putting out an update that increases the speed at which you can level up.

While the battle pass sold incredibly quickly when it was launched last week, generating over $12 million already for TI10’s prize pot, players quickly realised that it was not as generous as previous years. Fans believed the grind for this year’s pass was harder and rewarded players for spending more cash. There is a similar amount of content in the pass, but it’s been spread across more levels, requiring a lot of play time, money, or both.

However, Valve has now made progressing through the battle pass a little easier after making a number of changes in an update. In an accompanying post to the update on June 1, Valve says: “We recognise that players still feel that they wish playing granted more, so we have [made] a few changes.”

The four main tweaks that Valve has made are:

The changes have been largely welcomed by the Dota 2 community, but many still believe this year’s battle pass is still not as enjoyable and items are not as achievable as previous battle passes.

Whether that will have an effect on the TI10 prize pool, only time will tell.