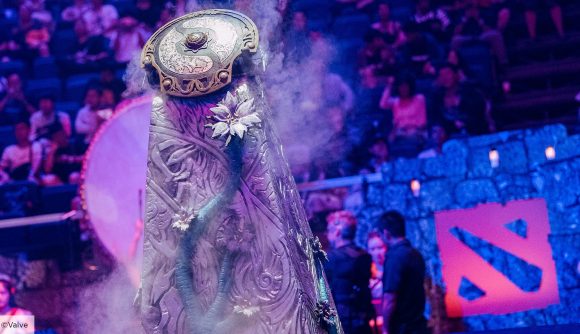 Valve has updated Dota 2 esports fans on The International 10, which was announced earlier this year to be taking place in Stockholm, Sweden. The developer has revealed the dates for TI10 – which was meant to take place last summer but has been rescheduled for this year due to the pandemic – and has also set the prize pool for the tournament, which continues TI’s history of breaking records in that department.

First, the dates. The International 10 will kick off with the group stage from August 5-8, followed by a one-day break. Then comes the main event, which will span six days from August 10-15. Valve also says it is contemplating a live audience, but is not committing to it just yet. The developer says an update on attendance will be made next month.

For the prize pool, The International will once again set a record for an individual esports tournament. TI10 will boast a prize pool of $40,018,195 – an increase of almost $6 million from the previous record set by TI9.

As well as news on The International, Valve also announced its Supporters Clubs initiative, which introduces Dota Pro Circuit team-branded bundles into the store. The bundles are live right now, and will remain in the store until August 5 when The International begins. 50% of the revenue made from each purchase will go directly to the teams.

With TI returning after a year of absence, it will be a great summer for Dota 2 esports fans.